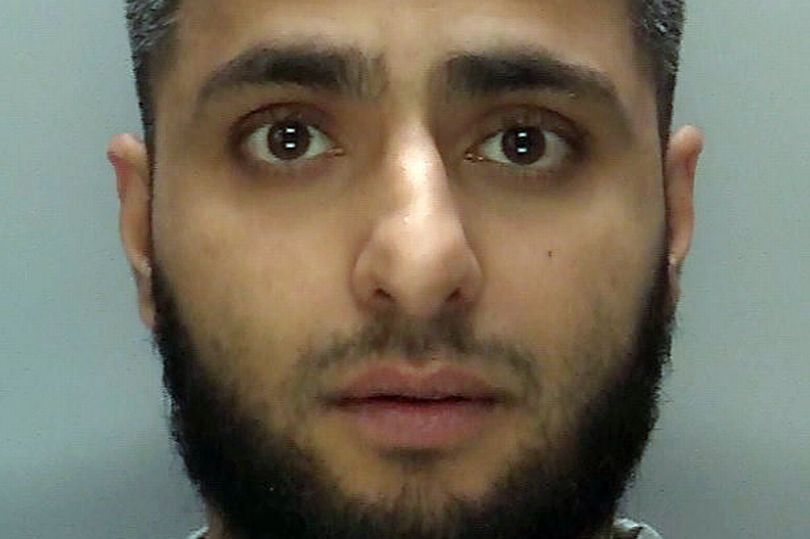 A married Leicester man was jailed for eight years for grievous bodily harm on his ex-mistress.

Arfan Hussein 31-year-old was found guilty by a Leicester Crown Court jury of inflicting grievous bodily harm, with intent, upon the woman, whose injuries included a fractured eye socket, two broken ribs and knife wounds to her head, ear and hand.

The 39-year-old victim who was in fear of her life escaped out of a window and hid on the rooftop above her then home in Cavendish Road, Aylestone, Leicester, on the afternoon of Wednesday July 14.

Hussein, of Maynard Road, Spinney Hills, denied the offence, claiming his ex-mistress was waging a “vendetta” against him by falsely blaming him for her injuries.

The jury rejected his account by convicting him unanimously last week.

During the trial, the prosecutor, Paul Prior said: “The defendant had a relationship with the complainant whilst married to another woman and she told his wife about the affair

“He went to her flat and attacked her.”

Mr Prior said Hussein told her: “I told you not to tell my wife, you’ve ruined my life. You knew I was married.”

The victim underwent an operation to have a titanium plate inserted into her broken eye socket and may require further treatment.

When she gave evidence, she described being “besotted” with Hussein during their affair.

“I’ll never allow a man treat me like that again, never.”

The court heard that the defendant’s wife, who has since given birth to their child, was standing by him.