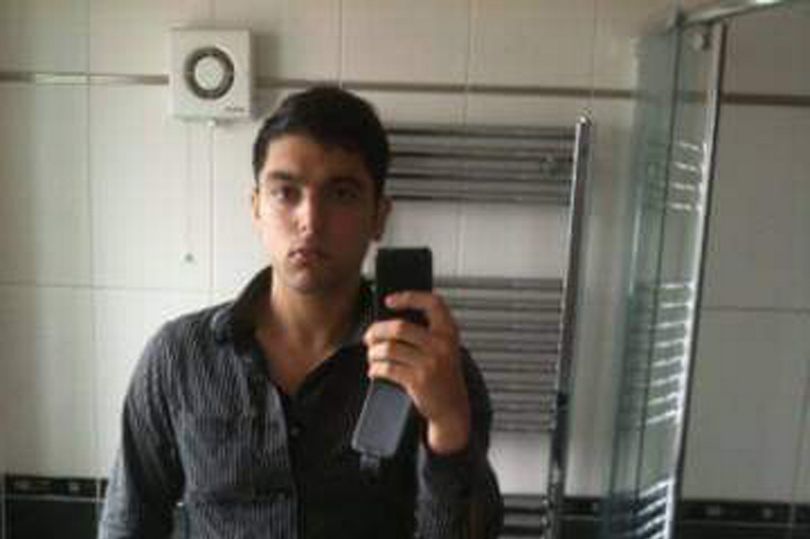 A 31-year-old pizza delivery driver has lost his legal battle for dismissal after he was sacked over the mistaken belief, he faced in court on a child abuse charge.

Birmingham Employment Tribunal has been told that Mohammad Khan, based at Domino’s Pizza in Studley, Warwickshire, told a customer who ordered pizza and diet coke, “so much for healthy eating”.

Mr Khan believed he was derided by work colleagues for his views as a “Muslim Scientist”, someone who believes Allah created the Big Bang.

The tribunal has ruled Mr Khan was not sacked because of his race or religious views.

The hearing was told that on May 5, 2020, Mr Khan told a fellow worker he had been sacked from a previous job for asking a 12-year-old girl if “she had been a good girl that day”. The child’s father complained.

In a text message, he said: “You can bully and harass someone, but you can’t ask a customer how they are.”

Details of the conservation got back to Faraz Wasti, a member of the company’s HR team.

He directly asked Mr Khan if he faced a child sex abuse hearing.

He claimed Mr Khan told him: “Oh it’s a false allegation, I used to work as a cleaner in David Lloyd clubs, I was in a changing room cleaning and bumped into a 12-year-old girl and I asked her, how are you and have you been a good girl at school today?

“The girl started crying and ran to her dad saying I was grabbing her. Her dad was not very happy about it, called me a paedophile, complained to management of David Lloyd and asked them if they had done a DBS check on me.”

Infact, Mr Khan faced no criminal action whatsoever. He was chasing a claim against his previous employers at an employment tribunal.

This was not mentioned during their meeting, said the HR representative. He was led to believe the driver faced criminal proceedings.

Mr Khan said he made it clear he had not been investigated or charged by police, that he was going to an employment tribunal.

In his report, Employment Judge Faulkner said: “What was clear to us was that Mr Wasti had clearly formed the view by the end of the meeting that the claimant was subject to criminal proceedings – not that he was guilty of an offence, but that proceedings were on foot.

“The claimant can properly be said to be someone who, though clearly intelligent, is often unmeasured and somewhat careless when speaking and is on occasion prone to hyperbole.”

The judge added: “We therefore concluded that it was likely, on balance, that the Claimant used the words ‘jury’ and ‘court’ during this conversation with Mr Wasti, however inadvisably, and he does not appear to have expressly denied that there was a trial even though he denied any guilt.”