Home Local Doctor Arrested For Being Too Drunk Airport 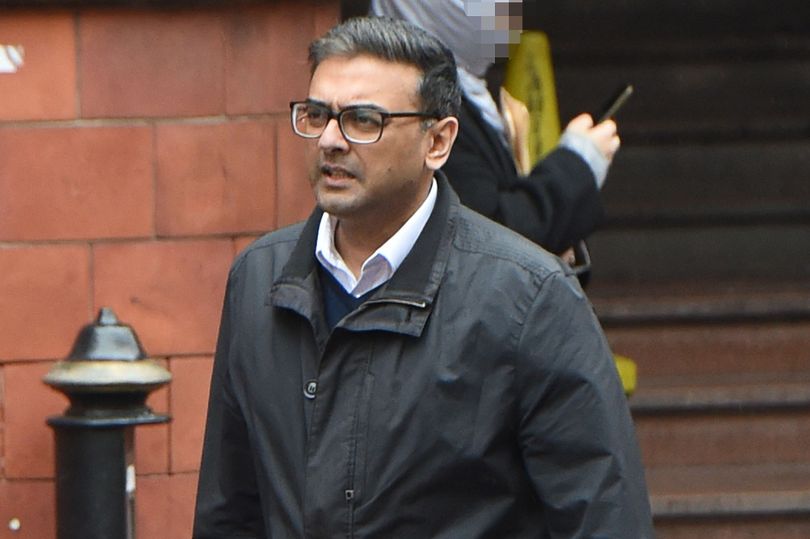 A doctor from Redditch was arrested at Birmingham Airport for being too drunk after he could not stand up in the body scanner.

Vijaykrishna Maddikera, 52, was supposed to travel to India on December 29 to visit his ill father but had ‘one too many’ drinks because he was a ‘nervous flier’.

Airport staff considered arranging a later flight, but he became abusive towards and was subsequently arrested.

Maddikera, pleaded guilty to a charge of being drunk in a restricted area at an airport.

Preena Mistry, prosecuting, said: “Guards were on patrol and were directed to attend the central security area. They were informed a male had been refused entry due to being unable to stand up in the body scanner.

“Staff suspected he was drunk and when they spoke to him, he smelled strongly of alcohol.

Maddikera was initially set to be handed a caution from police but because it would not have shown up on airport records he was formally charged, the court heard.

His defending solicitor Mr Saeed said: “The defendant went to the airport to visit his father who is seriously ill. He has a broken back and is bedbound.

“He’s a nervous flier, he was on his own, his father was very seriously ill, he had a few drinks. He didn’t know he had one too many unfortunately.

“He didn’t end up going to India. He went back home and learned a lesson from it. He has stopped drinking and is now teetoal. He’s a medical practitioner and a man of good character prior to this.”

Maddikera was also told to pay a £21 victim surcharge and £135 for court costs.

How to Compose My Paper Cheap

Confident in the just created bio and your additional visibility photographs, we went back to swiping prior to taking a shorter rest. After I...