Home Local Stalked Ex-Girlfriend By Fitting Tracker on Her Car 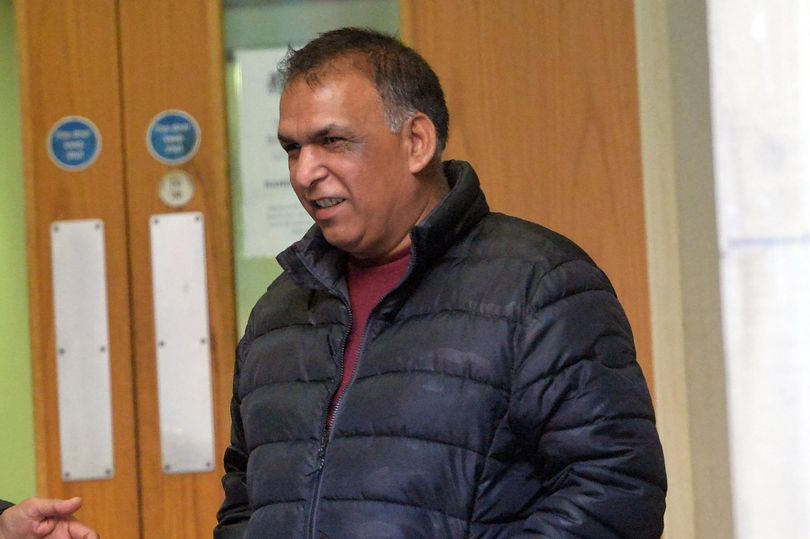 A man from Birmingham stalked his ex-girlfriend and fitted a tracker and microphone on her car after she dumped him.

His former partner only realised what he had done after he followed her to Ikea in Wednesbury and yelled at her in the car park.

Kulwinder Singh, 57, of Vincent Drive, Ladywood repeatedly stalked his former girlfriend and “kept appearing out of nowhere” in public places, yelling out to passers-by “she’s a whore!”.

The judge at Birmingham Crown Court gave him a deferred sentence telling him that provided he left his ex-alone for the next four months he would not go to prison.

Ben Williams, prosecuting, said Singh was in a relationship with the woman and he would make remarks which “concerned the victim”.

“He told her he would install cameras in the house,” he said.  In 2018 she decided to end their relationship, but they remained friends.

After she dumped him, Singh then told the victim “he would check out anyone she went out with to make sure he was good enough for her,” Mr Williams said.

In January 2019 the victim was at Ikea in Wednesbury with a male friend when Singh pulled up alongside her in the car park and starting yelling out “she ruined my life so I will ruin hers”.

Singh later told her that he knew where she was at all times because he’d fitted a tracker on her car.

Judge Gosling gave Singh a deferred sentence until June 12 – but warned him that he might still face a prison term for his offences.

He told Singh: “What you did was very very serious and I’m sure you understand you could have gone to prison and you might still go to prison.  But I won’t send you to prison as long as you keep away from the victim.

“You must have no contact, directly or indirectly with her, or by getting someone else to do so.  As long as you do this, you will not be sent to prison in June and I will decide what to do with you and if I need to impose a restraining order.” 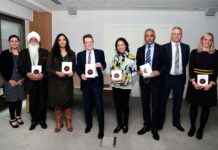