Home Desixpress DROP THE KNIFE PICK UP THE DHOL 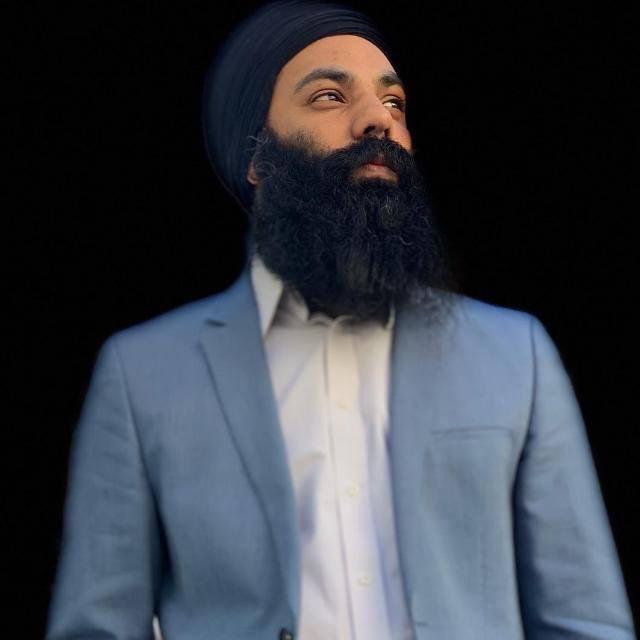 The multi-talented Dhol Frequency have steadily been making waves in the UK Music Industry and fans will be delighted to hear their future plans as they head straight into 2020 with a brand new initiative ‘DROP THE KNIFE PICK UP THE DHOL’.

Founder and renowned dhol player Aman Bahia set up Dhol Frequency. It started as a small vision in 2018 but has developed over the last year making it a recognisable household name within the UK.

Aman commented  ‘’I had been teaching dhol for many years. Over the past six or seven years there has been a massive amount of dhol teams entering the music scene.  As I have been teaching, I wanted to develop myself and form a team, which was very hard as I only wanted to take on dhol players which I have taught myself – which was not easy’’

Aman takes pride in teaching young children and some of his talented students are as young as five years old. Aman stated ‘’I am working with the younger generation who want to make a difference and learn the dhol instead of roaming the streets, all you hear about is how knife and gun crime is taking over the UK and how our young people are being killed for no reason at all, hence why I started teaching young kids.’’

This leads us nicely onto ‘DROP THE KNIFE PICK UP THE DHOL’ initiative Dhol Frequency are launching in  2020. The main objective of the initiative is to go into areas where both gun and knife crime is at its highest and teach the youngsters how to play the dhol.  The initiative is being backed by leading artists in the music and film industry as well as business industry leaders.

This young entrepreneur has not only changed the way young people engage with Dhol Frequency, but Aman also gives his students the opportunity to build their confidence and  play alongside some of the stars and major events on the biggest stages around the UK. This has included Babbu Mann, Rameet Kaur, Zee Mela, Newham Under The Stars, Ola Mela, Cricket World Cup, Colours TV, Mrs Punjaban 2019, Daana Paani f press conference alongside actor Jimmy Shergill – just to name a few.

Aman Bahia is passionate about dhol playing and is constantly improving Dhol Frequency’s skills and talent. He believes that by all coming from the same Dhol Frequency school, all involved have been able to develop their love for playing for others and creating memorable effects and times with the sound of the dhol. Aman Bahia translates this into his own interpretation: “The ability to see beauty in everything and everyone around us.”

Dhol is known throughout South Asia and the rest of the world as the backbone for energy and for it’s tradition in Bhangra and Bollywood musical forms. Over time it has made its way into a wider array of genres, including Hip-Hop, Top 40s, Reggae, House/EDM and more!

Aman has been able to provide electrifying and upscale entertainment across a diverse range of musical genres. Aman Bahia and Dhol Frequency continually strives to bring high quality entertainment to any dancefloor.