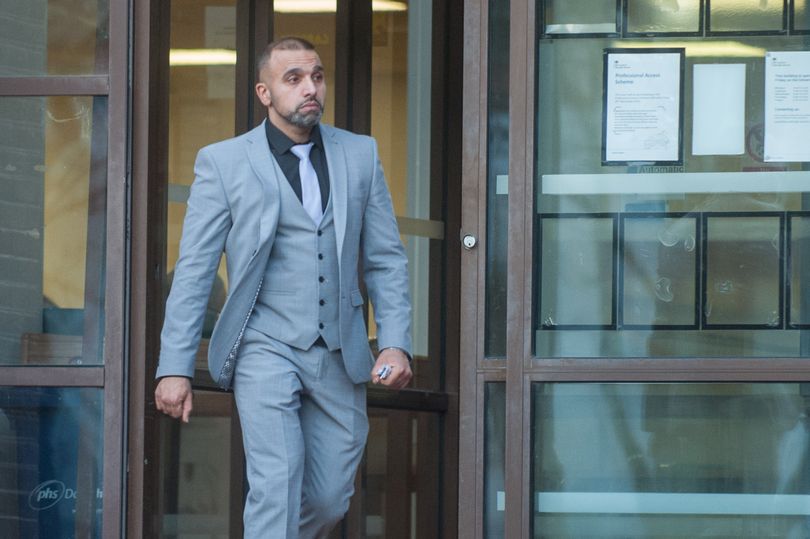 A man from Derbyshire who sent a sexual message to a teenager has avoided jail.

The 39-year-old, Rajinder Chahal, contacted his 15-year-old victim over social media site Instagram and went on to send her one message of a sexual nature.

Judge Jonathan Bennett, who presided over the case at Derby Crown Court, decided to impose a suspended sentence made a sexual harm prevention order.

In passing punishment, Judge Bennett said: “You are 39-years-of-age. You entered guilty pleas at this court for sexual communication with a child.

“It was a single message sent to one girl. You were interviewed by police and gave no comment.

“I come to the view that this offence does pass the custody threshold, but nevertheless I can suspend that sentence. You are not going to prison today.

“You have a very impressive letter telling how sorry you are.”

She said: “The defendant sent a message about 10pm asking if the victim was still out, she said she wasn’t and was in bed at home.

Ms Allen said Chahal was arrested in March 2018 and gave no comment during his interview to the police.

Gregor Purcell, mitigating, said he pleaded guilty at his first appearance at Derby Crown Court and said he sent the message while in drink.

He said: “He has sought assistance and been to Alcoholics Anonymous. He has reduced his drinking and is now in control of that.

“To address the loss of his father, he has been to bereavement counselling since and that has assisted him.

“He is working as a recovery driver and is looking for other work in addition to that. He is a hard-working man.