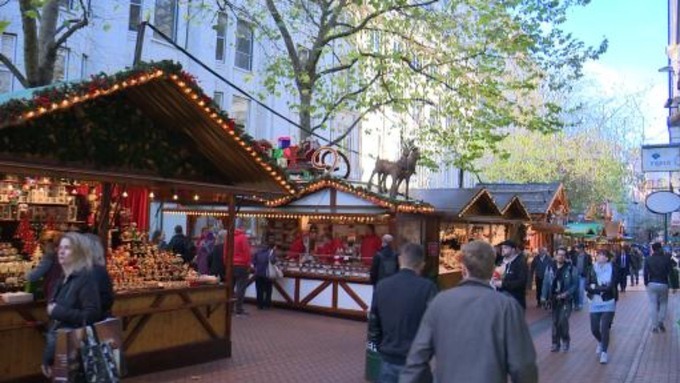 Birmingham’s German Christmas Market has been named the second-best Christmas market on Earth for 2019.

This year’s top Christmas markets were ranked on a number of factors, including but not limited to vendor variety, entertainment, local traditions, reader suggestions.

Over 1.5million social media users had their say, with Birmingham beaten by Christkindlmarkt, which takes place in Leavenworth, Washington, USA.

Birmingham’s annual German Market was first brought here by the organiser of Frankfurt’s own festive market in 1997 and had 10 stalls in its first year.

It was such a success that it returned in 2001 and coming back every year since then. There are now dozens of stalls sprawling through the city centre.

This is now the the largest outdoor Christmas market in the UK, and the biggest German market outside Germany and Austria.

Weekends tend to be the busiest times especially Friday and Saturday evenings and Sunday afternoons as people stop for a drink and a bite to eat.