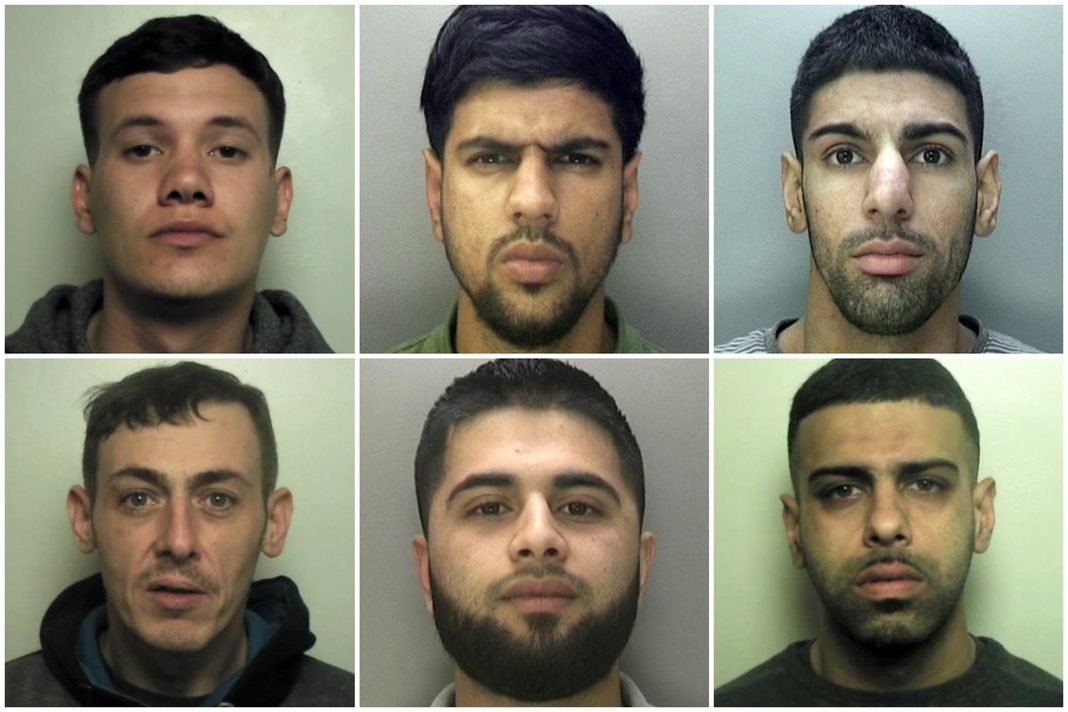 Two brothers from Erdington who are part of a large car burglary ring have been jailed.

Alimaan and Adnan Hussain and ‘gang leader’ Sikander Farooq from Stechford stole high performance cars that were taken from homes across the West Midlands between October 2015 and May 3 2017.

The court heard how a Mercedes stolen from a driveway in Clarion Way, Cannock, on April 16, 2017, was later spotted on the same day in Erdington, in what appeared to be an exchange involving four men.

In May 2017, search warrants were executed at the Hussain brothers’ home in Spring Lane, Erdington and Farooq’s house in Fellbrook Close, Stetchford.

Alimaan Hussain was arrested and items including a steering wheel and car keys from BMWs and Audis were found in a blue BMW M3 and a blue Nissan GTR parked on the driveway.

The court was told Aqeel Hussain, Dillon McCann, Gavin Hladkiy, Hareece Ali and Nathan Somers were believed to have carried out the burglaries where vehicle keys were targeted and stolen.

Alimaan Hussain, Adnan Hussain and Farooq are believed to have received the vehicles and co-ordinated their disposal.

The leader of the gang, Farooq, 36, was found guilty of conspiracy to commit burglaries, conspiracy to handle stolen goods and handling a stolen Volkswagen Golf R.

Adnan Hussain, 28, pleaded guilty to conspiracy to commit burglaries and was sentenced to three years and nine months.

Alimaan Hussain, 27, pleaded guilty to conspiracy to commit burglaries and was given a two year sentence, suspended for two years, 200 hours’ unpaid work and a rehabilitation order.

Aqeel Hussain, 23, also of Spring Lane, Erdington, pleaded guilty to a burglary and an attempted burglary and was sentenced to two years three months.

Nathan Somers, aged 25, of Tangmere Drive, Castle Vale, Birmingham, pleaded guilty to burglary and was sentenced to three years for burglary with two years concurrent for handling an Audi A7.

Two other men, Hareece Ali, aged 22, and Dillon McCann, aged 20, pleaded guilty to a burglary at Greaves Avenue in Walsall on 10 March 2017 and were sentenced at the time.

Detective Sergeant James Byrne, of Staffordshire Police, said: “This was a well-organised operation where this group of men were targeting high-end, performance cars across the Midlands.

“Our detectives have worked hard and shown great tenacity to piece together these men’s activities since the investigation began in April 2017 through to these convictions and pleas and sentencing at crown court.”