Home Local Caught and Jailed With £800,000 worth of Drugs 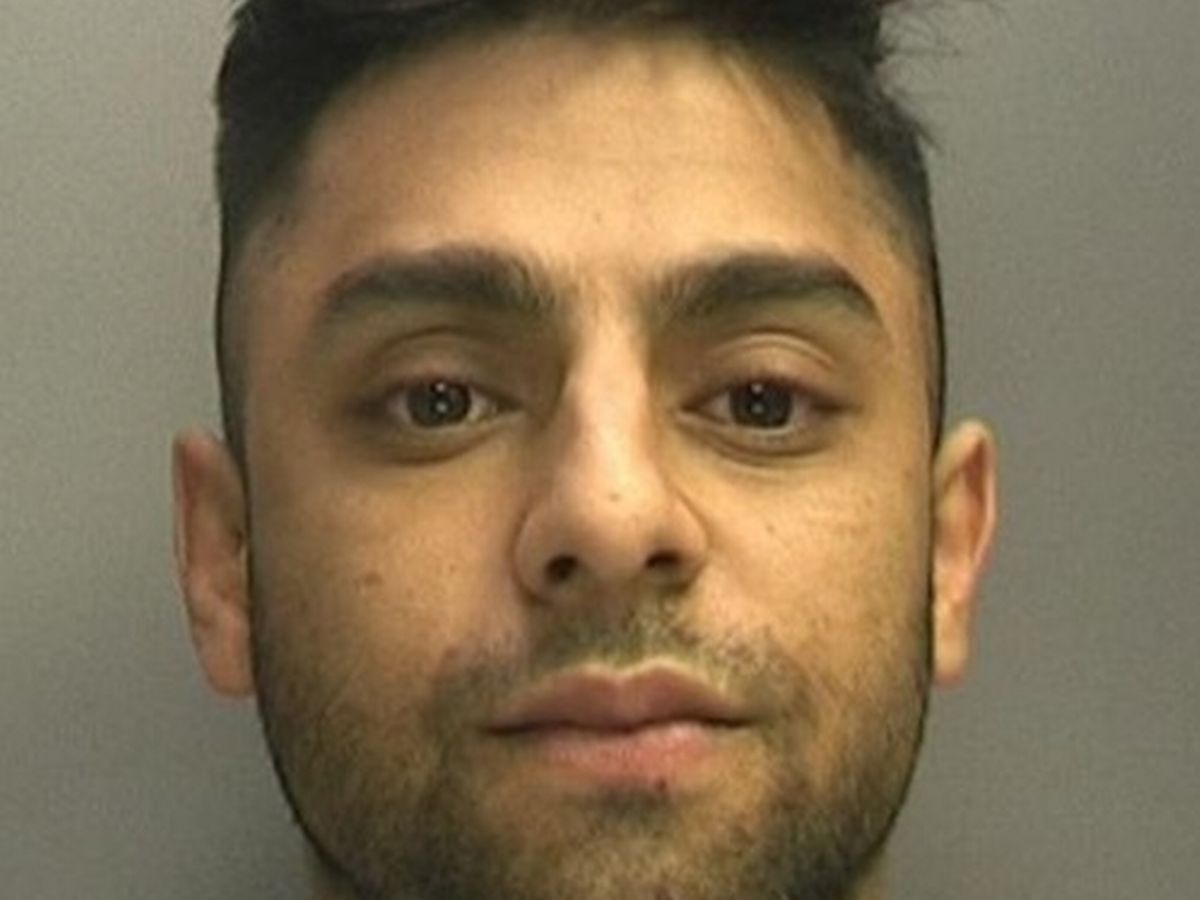 When officers looked into the back of the vehicle and lifted up a screwed down floor there was a hatch with a door which could be opened with wires connected to the front of the van.

Inside the hatch were four packages as four kilos of cocaine had been concealed in a specially designed compartment.

Jennifer Josephs, prosecuting at Birmingham Crown Court, said the drugs had a pressed logo and were of a high purity, between 93 and 95%.

Khan’s home was searched and police found several quantities of cash and a knuckle duster.

In passing sentence Judge Paul Farrer QC said Khan, who had 26 previous convictions, including one for possessing cannabis with intent to supply, had bought the van in January and that there had been a degree of sophistication involved.

She said there was another side to him and that he was respectful and conscientious family man who had done charity work.