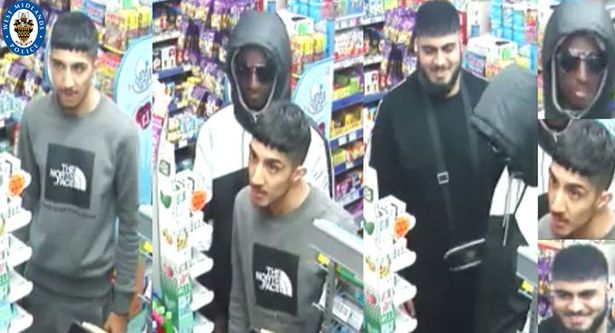 West Midlands Police would like to speak to a trio of men in connection with a burglary that happened on Tuesday 10 September before 3pm in Great Barr.

Clear CCTV of the three men has been circulated by police who would like to talk to them following the burglary in Darleydale Avenue.

Birmingham Police tweeted this: “We’d like to speak to this group in these clear CCTV images about a burglary in Darleydale Avenue  in Birmingham just before 3pm on Tuesday 10 September. Know them? Quote crime reference 20BW/216061F/19.”