Home Events Your staff are your most important asset 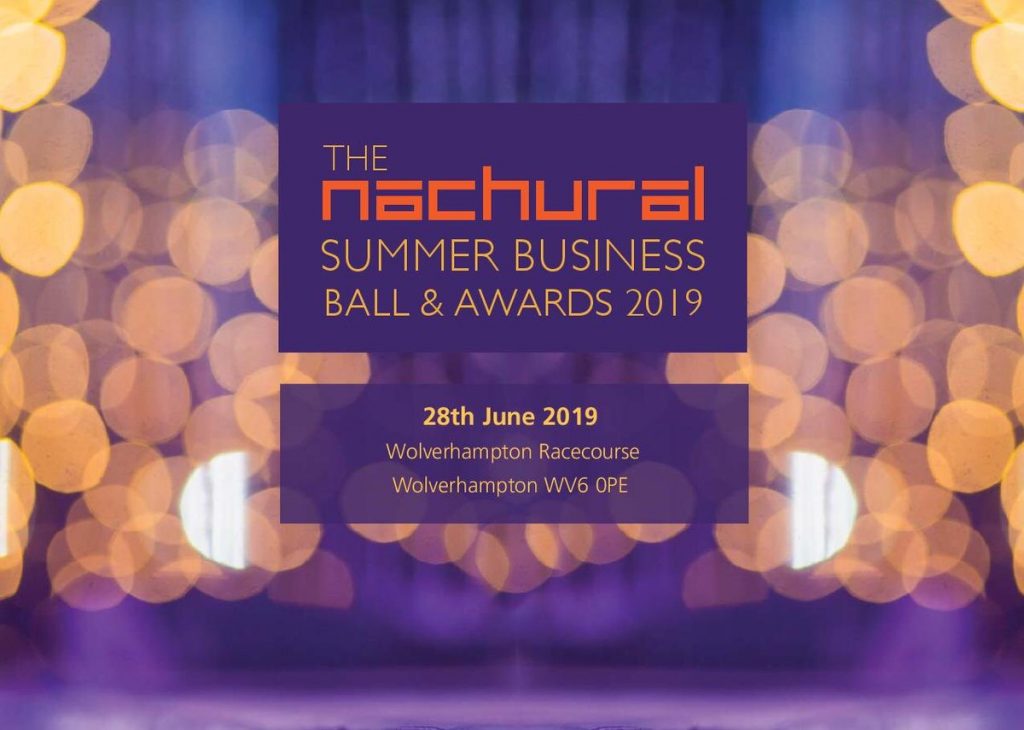 This was the cry from the keynote speaker – Greg Reed who outlined how he had to change the culture of the Black Country based Homeserve in his position as the UK CEO.

When he joined Homeserve in 2012 he was tasked to bring a culture change to overcome a regulatory, reputational and commercial near-death experience and Greg was part of a new executive team which set out to do this.

He gave examples of how a proactive approach of engaging staff can have a positive effect on culture and overall performance of the organisation in terms of profits which are now at £326 million and 2.1 million customers. Greg has been widely recognised with a clutch of awards for his outstanding steward of the organisation.

Mr Ninder Johal who is CEO of the organisers of the Awards, and who was until recently the President of the Black Country Chamber of Commerce and sits as a Black Country LEP Board member spoke about the fall out of the general election vote. Whilst he asserted that it was going to be very uncertain in the short term but if the UK continued to innovate and add value to their products and build on the strengths of its economy and its role in world affairs, the future was still very bright. He spoke about the need to assert leadership and more critically to involve the voice of business during the Brexit negotiations.

He also spoke about the positive future for the local region and the potential of the West Midlands Combined Authority where he sits as a member of the shadow board.

The 4th Nachural Summer Business Awards celebrated a number of awards. The main winners on the night were TPL media, a company with offices in Wolverhampton, Black Country who operate in the media, legal and customer engagement sectors. The business was recognised for its commitment to diversity, its extensive stakeholder engagement in Wolverhampton and its commitment to the local community. Employing over 450 people, its diverse set of operations has been growing rapidly generating turnover exceeding £30 million.

There was also recognition for local industrialist Stewart Towe who was presented with a Lifetime Achievement Award for his commitment to Business and the community. Mr Towe who is Chairman of the Hadley Group has overseen growth of the business from £1 million turnover in the 1970’s to one approaching almost £200 million. He was also recognised for this commitment to the community through his various roles including Chairman of the Black Country Enterprise.

Ninder Johal CEO of Nachural and who sits on the West Midlands Growth Company, the West Midlands 5G ltd Board and a former President of the Black Country Chamber of Commerce was pleased with the sell out event and commented :

‘We had a fantastic speaker in Greg Reed who gave an insight into the importance of culture and the role of investment of training of employees. We had a brilliant set of high-quality nominations from all over the Midlands and it was fitting that Stewart Towe was recognised for his role in giving back to the community in which his business operates. Too often business is not recognised for its commitment to society and its talent at creating wealth and sustainable communities.

But there was also a sense on the night of the awards that SME’s were looking for greater clarity from whom ever becomes Prime Minister with regards to Brexit and a demand for greater devolved powers from Whitehall so that regions can serve the needs of their local communities much more effectively with regards to skills, infrastructure and housing’. 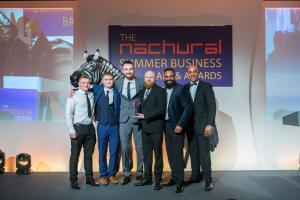 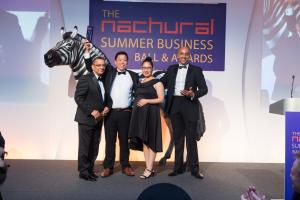 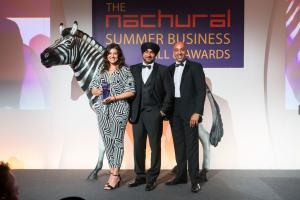 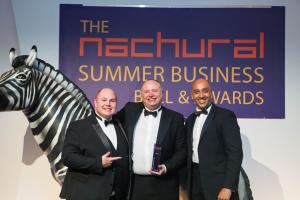 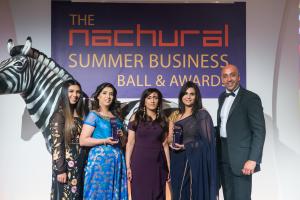 Businesswoman of the Year –  Farhana Sheikh and Amina Hussain 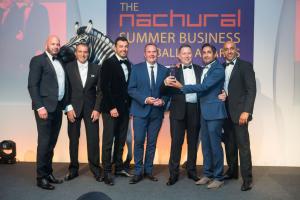 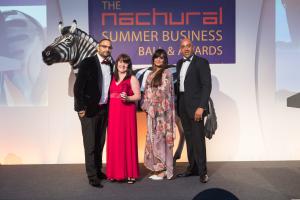 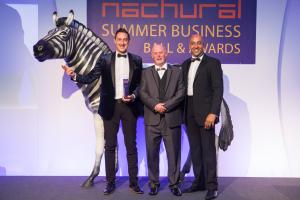 Promoting Apprenticeships in the Workplace – In Comm Training 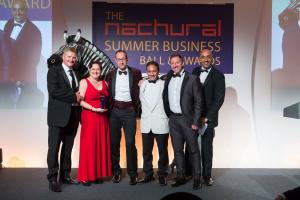 SME of the year – Dunton Environmental 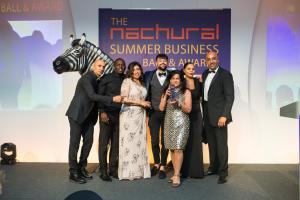 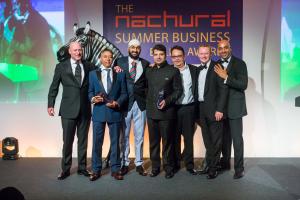 Business of the Year –  TPL Media 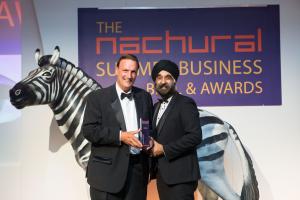 The headline sponsor for the event was Investec Wealth and Investment