Home Local Teenager Charged After Shooting At A Barber Shop 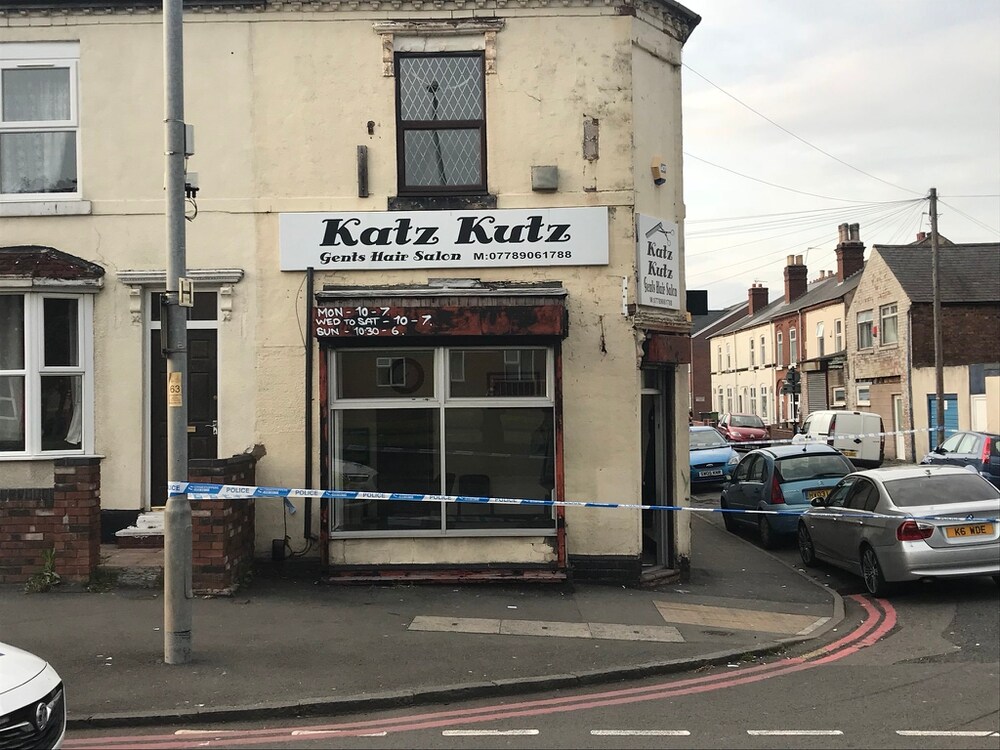 A teenager has been charged with attempted murder after a shooting at a barber in Walsall.

Uzair Shahid, 19, from Lichfield Road, Walsall has been remanded after appearing before the town’s magistrates court on Tuesday 26 June.

A 23-year-old man suffered a gunshot wound to the stomach at Katz Kutz in Wolverhampton Road, Birchills, on May 19.

Detective Inspector Chris Fox, from force CID, said: “This is a significant step forward in our investigation, but we still need to hear from anyone who may have information which can assist our enquiries.”

Shahid is due to appear before Wolverhampton Crown Court on July 25.

Anyone with information is asked to contact police via Live Chat at west-midlands.police.uk between 8am and midnight, or call 101 anytime quoting crime reference 20WS/118797F/19.