Home Local Man who threatened to jump from bridge jailed 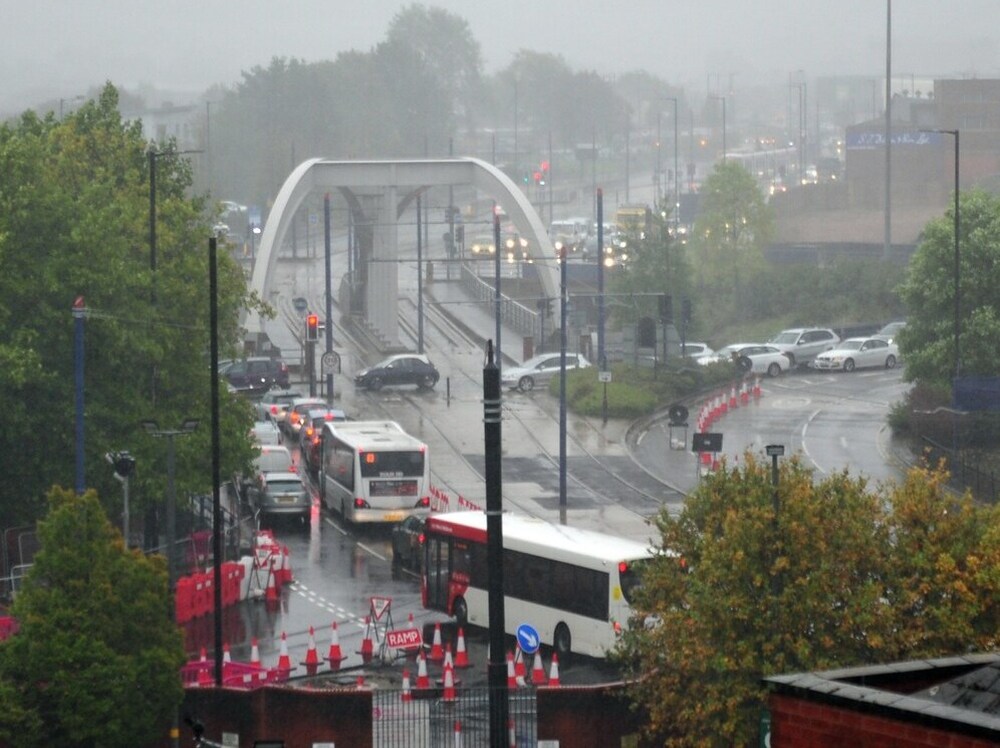 A protester who brought rush-hour traffic to a standstill when he threatened to jump off a bridge has been jailed for five months.

Nicki Maynard-Hughes caused “extreme disruption” to thousands of motorists and commuters when he staged his one-man protest in Wolverhampton.

A total of 10 police officers, a specialist negotiator and one ambulance were forced to wait by his side until he decided to end the saga more than six hours later.

Sentencing at Wolverhampton Crown Court, Judge Dean Kershaw said it was “obvious” the defendant knew emergency services would be deployed to the scene.

He added: “The nuisance was the tying up of the police and the emergency services, as well as the blocking of the road that later became more obvious as the traffics started building up.

“The reality is, for a good six or seven hours, you were creating an enormous public nuisance. The roads had to be shut so the backlog was immense.

“This was a very extreme way of trying to make your point.”

The defendant, of Somerset, called police and threatened he would jump from the bridge if anyone approached him at about 1.45am on September 11 last year.

But when they arrived he claimed he was there to protest about historic sex abuse and was not intending to jump, prosecutor Mr Lee Egan said.

Maynard-Hughes’ “position somewhat changed” and he began claiming he was going to commit suicide before heavy rain forced him to come down from the bridge at about 8.40am, the court heard.

The incident brought Wolverhampton city centre to a standstill as Railway Drive, a stretch of the ring road and the city bus station were all shut.

There was gridlock on main roads – including Stafford Road, Cannock Road and Wednesfield Road – with drivers facing delays of more than an hour.

The nearby Sainsbury’s Local also reported a £2,000 loss in takings due to a loss of footfall, the court was told.

Defence barrister Mr Matthew Hodgetts said Maynard-Hughes, who pleaded guilty to public nuisance on the day of his trial, “regretted” his actions.

The 32-year-old, who in court said “my head blew up”, also suffers from paranoid delusions, the court was told on Friday.