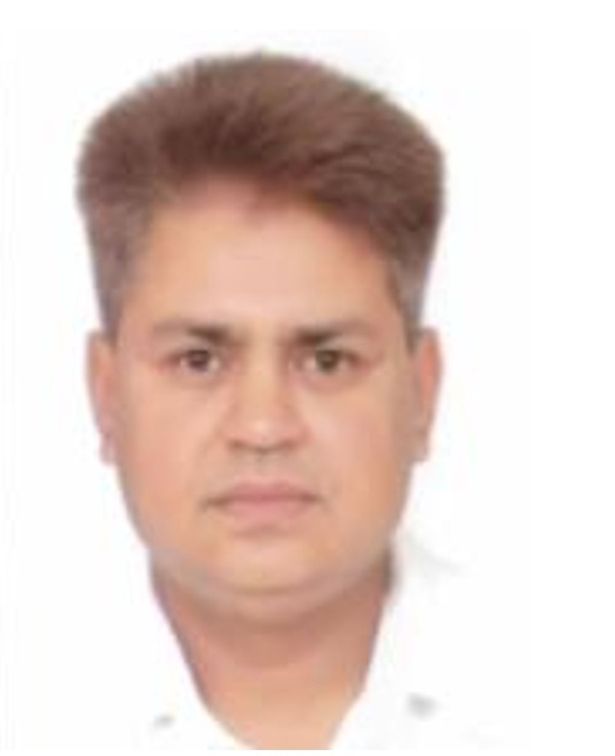 The owner of a restaurant in Derbyshire has been jailed for three years after a £480,000 tax fraud.

Nazrul Islam, 52, avoided tax payment of nearly £480,000 and hid sales from the restaurant.

Islam was discovered when investigators searched his home on Great Barr and uncovered a hidden sales book that dated back five years.

Islam was arrested in April 2017, following an investigation by HM Revenue and Customs (HMRC).

Islam’s home and his Jaipur restaurant in High Street, Repton, were both searched. 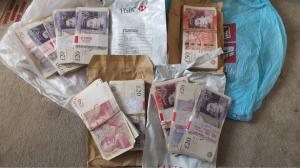 The money was found hidden behind a large marble wardrobe and has since been forfeited.

The number of sales did not match up to those he submitted in his VAT returns.

He had also registered a different card payment machine for the restaurant, which was sending payments into a separate account.

“Tax fraud is not a victimless crime. Islam deprived vital UK public services of this money and he gained an unfair advantage over honest competitors who pay the tax they owe.”

He was sentenced to three years prison on Thursday, May 23. He was also disqualified from being a Director of a company for seven years.

Action to recover the stolen money is now underway.

Members of the public can report suspicions of tax fraud to HMRC online here or you can call the Fraud Hotline on 0800 788 887.