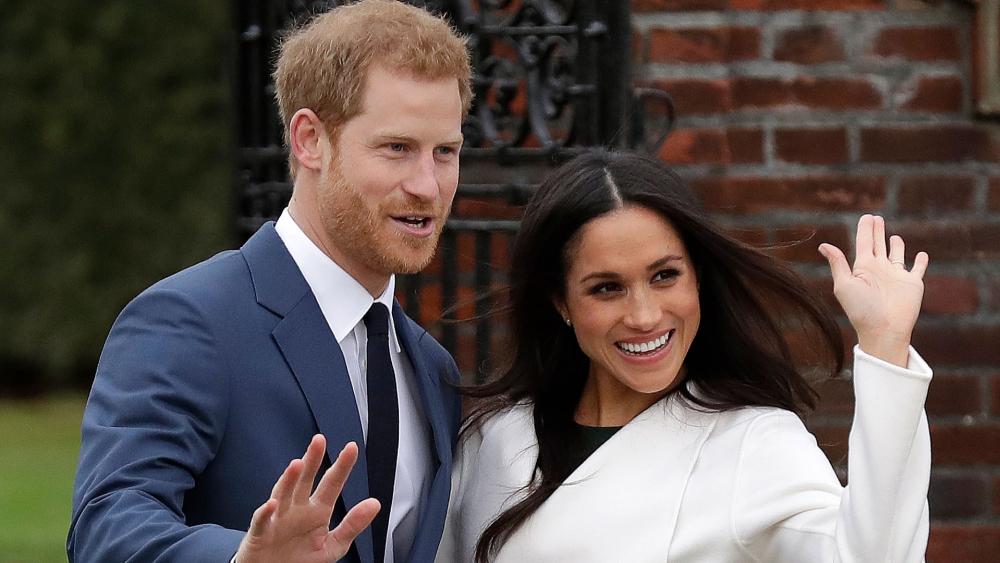 The Duchess of Sussex has given birth to a baby boy, yesterday at Windsor castle.

The Duke of Sussex was at his wife’s side and mother and baby are both doing well, the palace has said.

The palace said in a statement: “The Duchess’s mother, Doria Ragland, who is overjoy by the arrival of her first grandchild, is with their Royal Highnesses at Frogmore Cottage.

“Her Royal Highness and her child are both doing well”

The announcement appears to confirm were the royal baby was born, with the royal couple choosing for their new home at Frogmore Cottage rather than the usual royal family birth location at Lindo Wing Maternity Hospital in London.

Meghan was overdue and there had been speculation the duchess was looking likely to be induced.

Harry has an official visit to The Hague scheduled for Thursday when he is due to launch the one-year countdown to the Invictus Games 2020.

Harry and Meghan’s baby is seventh in line to the throne, and Queen and Duke of Edinburgh’s eighth great-grandchild.

Ahead of the birth, Harry and Meghan made a personal decision to keep their arrangements private, amid speculation that they had opted for a home birth at Frogmore Cottage, close to the Queen’s Windsor Castle residence.

They also said they would only share the news of the baby’s arrival once they had had a chance to celebrate privately as a family.