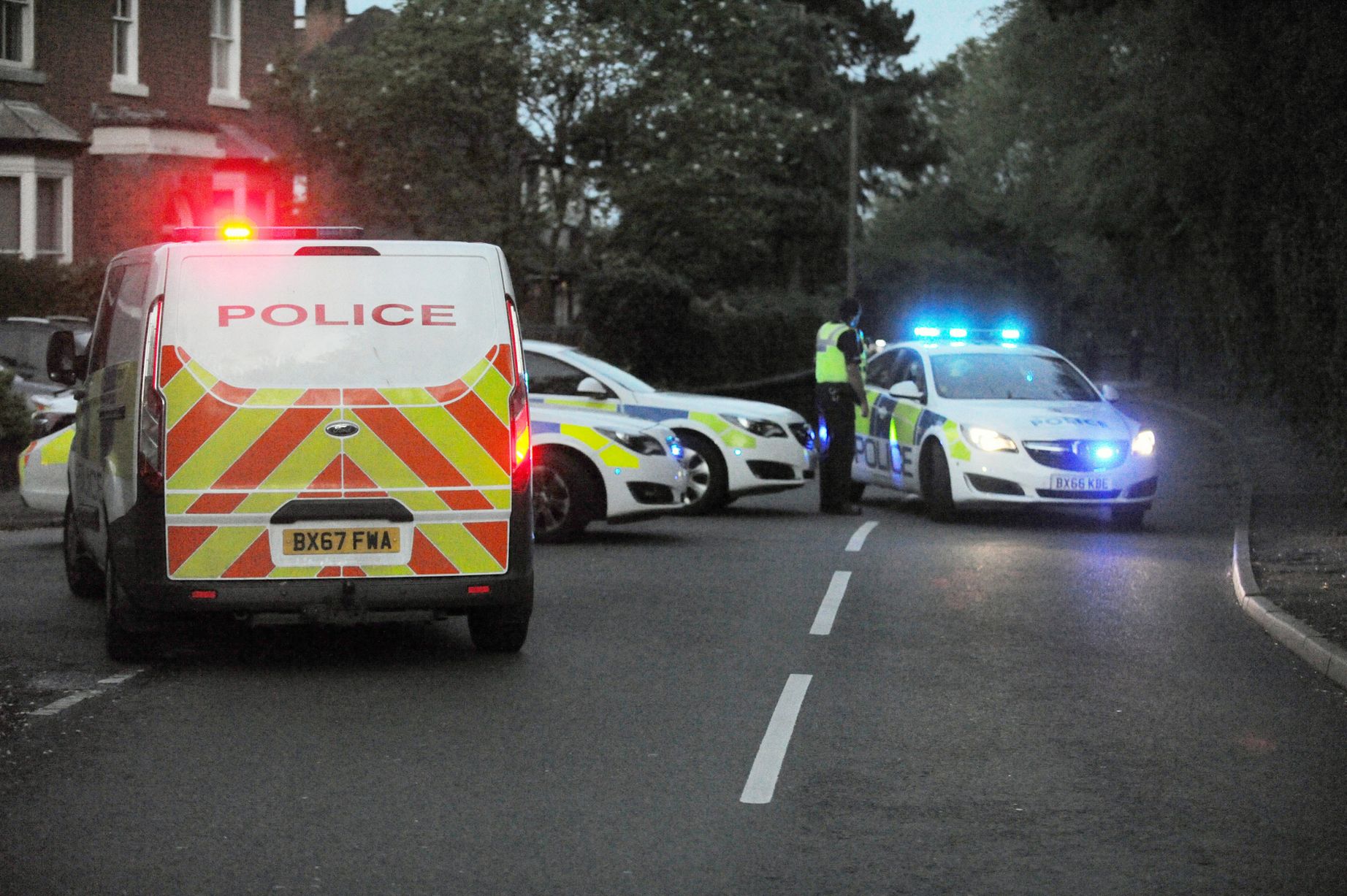 Detectives have launched a murder investigation after a teenager was fatally stabbed in Harborne last night.

Police were alerted by ambulance colleagues who were treating an 18-year-old man for serious injuries in Tennal Road at around 7.15pm.

He was sadly pronounced dead at the scene soon after.

A 19-year-old man has been arrested on suspicion of murder and will be questioned in due course, a West Midlands Police spokesman said.

Detective Inspector Michelle Allen, from the force’s homicide team, said: “A young man has sadly lost his life and we are keen to hear from anybody with information which can assist our enquiries.”

The police spokesman continued: “Anyone with information can contact us via Live Chat at west-midlands.police.uk between 8am to midnight, call 101 anytime or contact Crimestoppers anonymously on 0800 555 111. Quote log number 2199 of 24/4/19.”