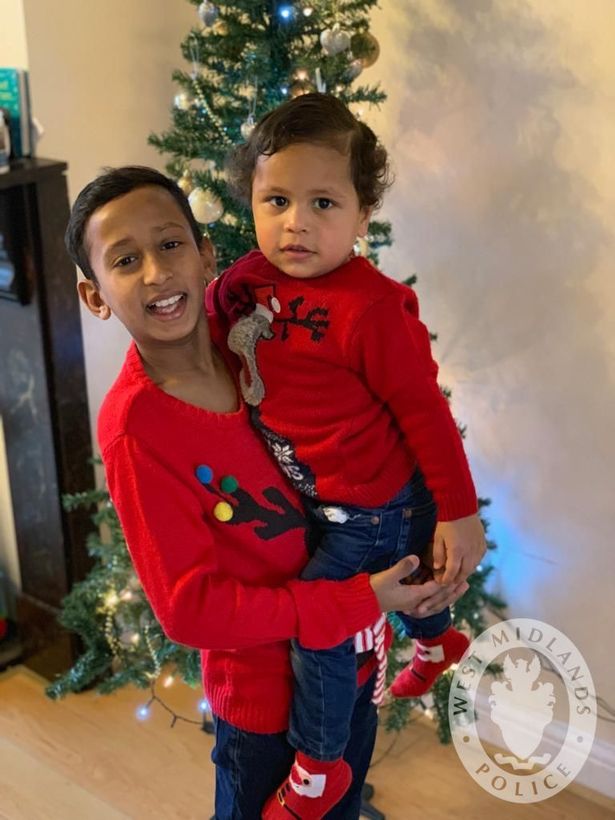 A JustGiving appeal to raise funds for the funeral of two “beautiful baby boys” who were tragically killed in an horrendous crash has been launched.

Sanjay and Pawanveer Singh died when their BMW collided with an Audi S3 at the junction of Birmingham New Road and Lawnswood Avenue, Wolverhampton, on the evening of Thursday, March 14.

The boys were aged just ten years and 23 months.

JustGiving appeal has been launched with a target of £6,000  to help fund the “beautiful and superstar” brothers’ send-off.

The appeal said: “We are all numbed and struggling to process the devastation that has ripped out and torn the essence of a family unit.

“We cannot comprehend, or put into perspective, this senseless loss of life.”

The page said reaching the target would “ensure both brothers could have the send-off they deserve”.

On Sunday afternoon, March 17 a man aged 23 was arrested in Birmingham city centre on suspicion of causing death by dangerous driving.

He was being questioned over the fatal crash and remained in custody late on Monday afternoon, March 18.

A 31-year-old man was arrested at the scene on suspicion of causing death by dangerous driving. He was released pending further investigation.

Det Sgt Paul Hughes, from West Midlands Police’s Serious Collision Investigation Unit, said: “The arrest is a significant development, but the investigation is continuing and we still have lots of lines of enquiry to pursue.

“We would appeal to the public to keep contacting us with any information.

“Pawanveer and Sanjay’s family have been informed of the development, and we continue to support them through this terrible period.”

To find out more, including how to donate, click here https://www.justgiving.com/crowdfunding/rikki-nahar-1

Anyone with information about the crash should contact police via Live Chat at west-midlands.police.uk between 8am and midnight or call 101 anytime.