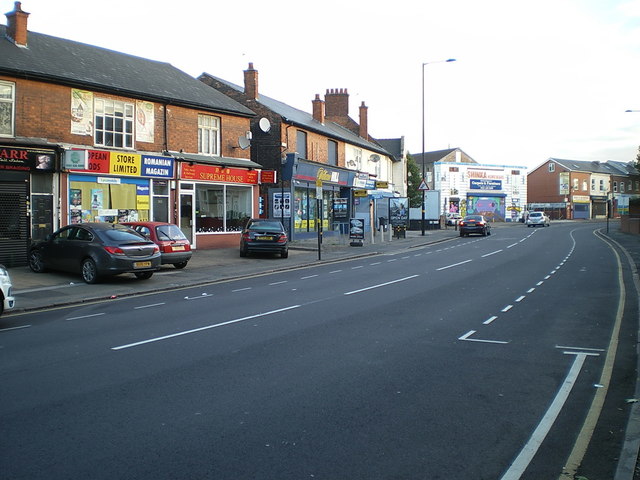 The victim was shot in the arm in a terrifying drive-by shooting on Washwood Heath Road in Ward End.

A woman has been injured after she was shot by a gun in a horrific drive-by shooting.

The victim was walking along Washwood Heath Road, Ward End with her partner when she was shot in the street last night (Monday, March 11).

The women was rushed to hospital with a gunshot wound to the arm after the shock attack near St Margaret’s Avenue.

The Gunman, who fired from a passing car, then drove off from the scene.

The woman remains in hospital in a stable condition.

It is believed to have been a targeted attack.

No arrests have been made and West Midlands Police has launched a probe into the shooting.

A statement from the force read: “Police are investigating after a woman was shot in the arm on St Margaret’s Avenue, Birmingham last night (11 March) at 9.50pm.

“The woman and her partner had been walking along Washwood Heath Road, when they were shot at by someone in a passing car in what we believe to be a targeted attack.

“The woman was taken to hospital where she remains in a stable condition.

“No arrests have been made at this stage.

“Anyone with information should contact West Midlands Police via Live Chat at www.west-midlands.police.uk 8am- midnight.

West Midlands Ambulance Service was not believed to have been called to the incident.