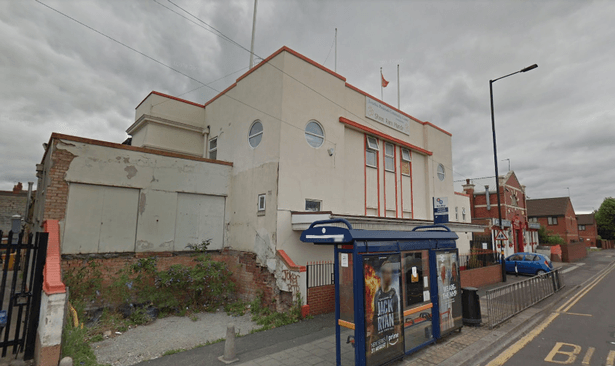 There were angry and tense scenes as traders protested to losing a well-used car park while a Hindu temple demanded £8m from Birmingham City Council to relocate. Traders fear for their businesses over plans to construct on well-used car park.

A meeting of the planning committee threatened to spiral out of control on Thursday 28th February as traders based on Stratford Road, voiced their apprehension at the authority’s plans to remove more than 50 pay and display bays at Alfred Road, Sparkbrook, to build new family sized homes.

Chairman Cllr Karen McCarthy had to bring the meeting to a halt briefly as the objectors motioned and called out from the public gallery.

The application, by the council’s housing arm Birmingham Municipal Housing Trust, was for 31 affordable homes at the land at Alfred Road and Beach Road, as well as a small plot of land at Beach Brook Close.

Hitesh Kukadia, president of the Shree Ram Mandir Hindu temple on nearby Walford Road, also argued that the 1,500 or so worshippers had already lost parking facilities at Conway School while a further application for a mosque, school, flats and shops at Highgate Road could potentially remove more spaces from the area.

He said: “Together this will be the death knell for our community centre.

“If you want to see flourishing communities then I implore you to reject this application or give us £8m to relocate to a suitable location.”

Datta Shah, representing more than 400 traders from the Stratford Road Business Association, became frustrated when she was cut off during her representation because she had used up her allocated time.

She later said: “It will reduce significantly customers coming to shops on Stratford Road.

“It is our livelihoods in jeopardy and we have worked so hard throughout our lives continuously in this area to maintain the economic wellbeing.”

Speaking on behalf of BMHT Shahid Iqbal said: “This application is very much about housing demand and supply, Sparkbrook has an acute shortage of housing, especially family housing.

“The need for housing far outweighs the need to retain the car park.”

Committee members Cllrs Keith Linnecor and Gareth Moore both expressed sympathy for the objectors regarding the car park.

Cllr Moore emphasised the point that the council was also policy-bound to ‘protect local centres’ as well as provide more housing.

There were further intense scenes as the committee granted permission for the application and the objectors were ushered from the room.

Ms Shah accused the council of ‘unfair’ processes adding ‘you have not heard us’.