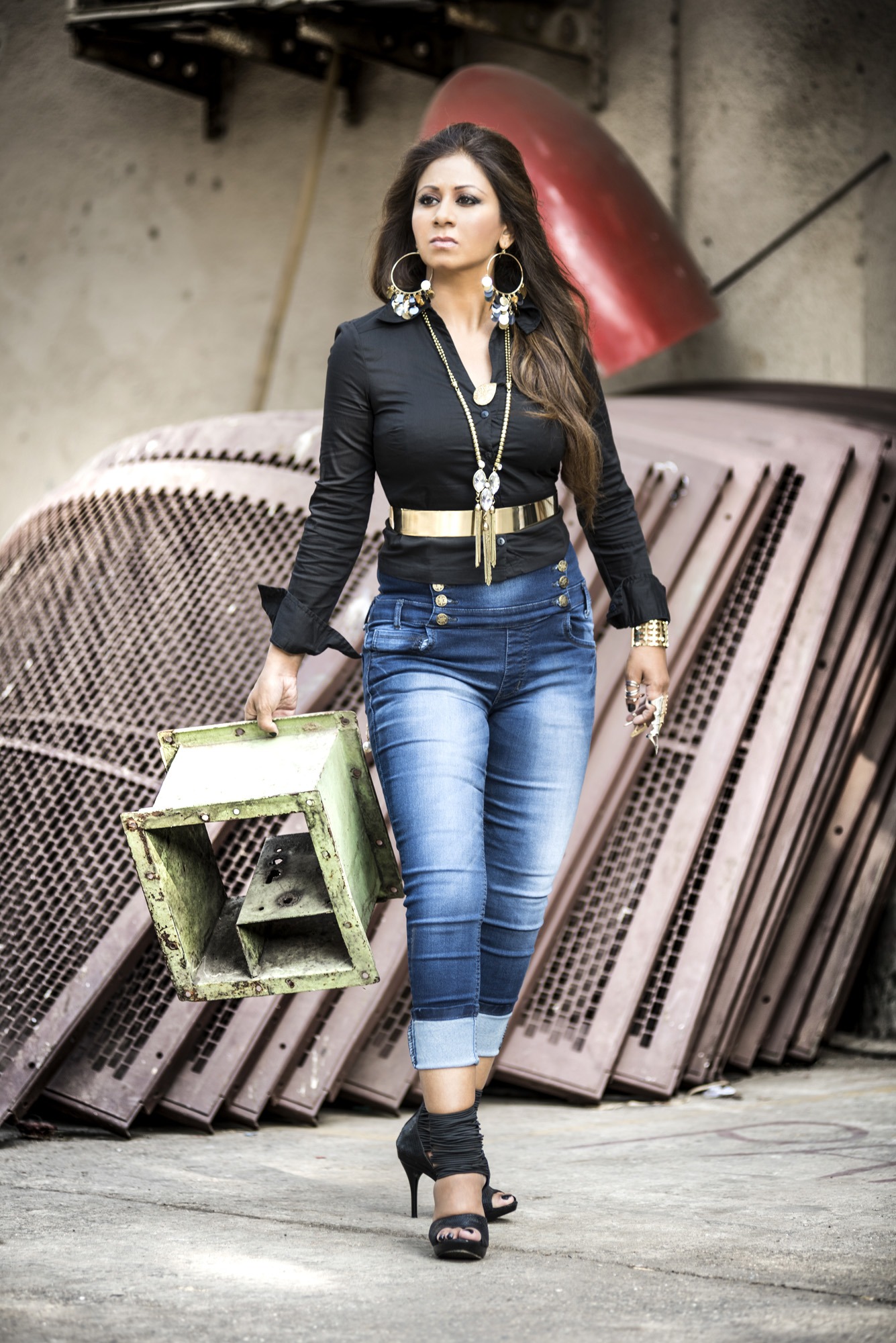 Triple Platinum Winner to Launch yet another Mesmerizing And Powerful Track

Jaag is a song about women empowerment and encompasses empowering themes of womanhood and liberation, and acceptance of beauty and self-love. Jaag’s video astutely examines the power of survival and admonishment of gender and lovers.

Jaag brings to fore a topical issue and it is important that the audience is able to absorb and imbibe the meaning behind the video. We are certain that Shahin’s brilliant vocals combined with Artist Aloud’s strong reach will help us deliver the intended message in the most effective manner.”

With the recent awareness of the #MeTooMovement, #WomenEmpowerment amongothers, our society is waking up and taking a stand on Human Rights and giving it a whole new meaning. The latest single by Shahin is an edgy and hypnotic song that revolves around awakening one’s resolve for independence and breaking the shackles of misogyny and depravation. In a deft fashion, it appeals to the listeners to move forward without being tied down by age-old customs and norms.

Driven by her need to contribute to her beloved country, crossover artist Shahin was inpsired the strength and courage of people coming out to state their experiences. But also aware of the millions who are still fearful to open up, she hopes that this track will serve as added motivation.

Speaking about her new single, Shahin Badar said, “She is beautiful, because she is intelligent and she cares not because of what she wears or the wealth she carries! A good man/ brother who respects her inner beauty, acknowledges her strength and vision, becomes her guide and protector, rather than one who watches her to undermine her strength. With verbal abuse, drugs intake, insults, disrespect on the rise, every woman needs a brother who values her integrity and respects her. ‘Jaag’ (Rise) highlights a struggling woman’s fight for liberation and has zero tolerance to manipulation. Equally for a woman and a man the transition of stages from darkness to light requires spirituality, which is not easily perceived without explanation, nor readily understood by our society.”

Composed and Produced by Shahin Badar/Declan Herbert/Kevin Whyms, this single is set to be a heart winner in both Hindi Dance and EDM genres.

Shahin a versatile Award Winning singer/ songwriter, has collaborated with various world renowned producers across the world covering music genres like EDM, Trance, House, Trip Hop, Pop, Sufi over which she implemented her production ideas. She has been able to etch her name and prominence across continents with her unique voice style and music. Credited with successful albums like Laila and Destiny, she has teamed up with mainstream and Indian music producers such as A.R. Rahman and electronic big beat giants, The Prodigy on 3 U.K. No. 1 albums. Her legendary Alaap chants on the international hit Smack My Bitch Up and the Prodigy track, Get Up, Get Off, further added to her popularity. As a multimillion selling album, Fat of The Land made Shahin a recipient of a quadruple Platinum award and got her an entry into the Guinness book of records in 1999 for the fastest selling UK album. 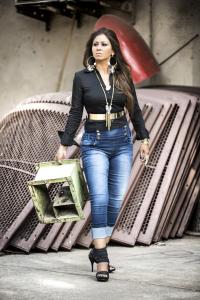