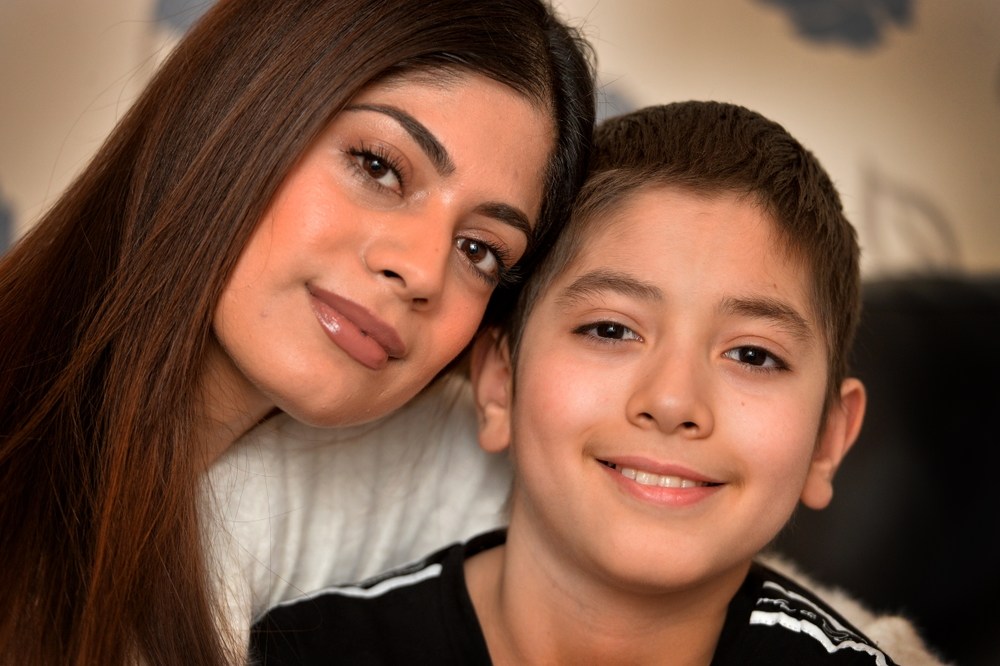 10-year-old Mohammed Daniyal from Walsall boy has rung the ‘treatment bell’ at Birmingham Children’s Hospital after months of battling cancer.

Sana Mahmood, his older sister said the youngster was in and out of hospital for weeks with a temperature and he was only diagnosed when he could o longer walk and was taken to Birmingham Children’s Hospital.

Sana, a 23-year-old student, said: “In April last year he was taken to hospital because he had a temperature that just wouldn’t go away.

“He kept getting discharged and it got to the point where he couldn’t walk and was in pain all the time.

“He was transferred to Birmingham Children’s Hospital and on the same day we found out it was leukaemia and they put in a Hickman line to start chemo.

“He had chemo in his veins and in a shot in his spine because they found out the cancer was in his spine too.

“I want people to know that it’s not that rare and it does happen. When you’re sat in a hospital full of children with cancer it doesn’t feel rare at all.

Sana said her brother was told he was in remission in October and rang the end of treatment bell.