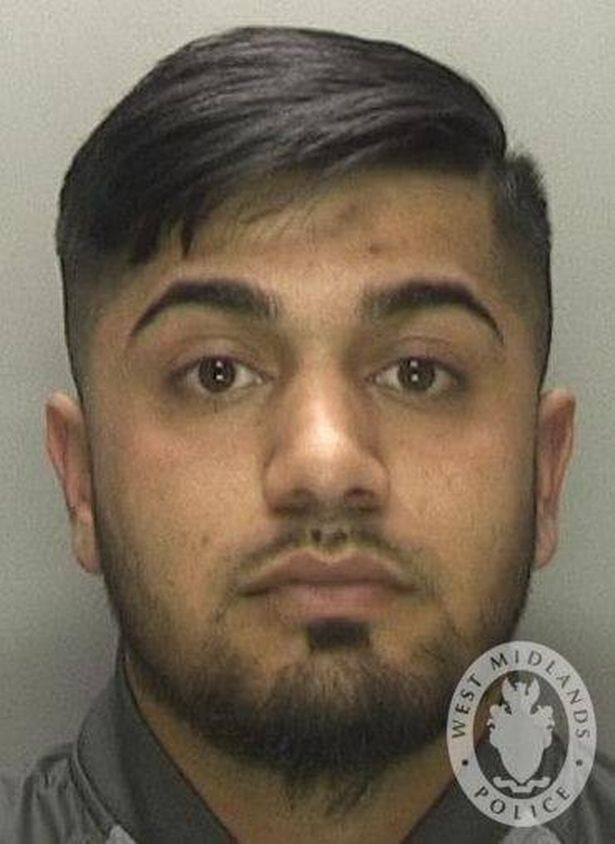 A drug dealer from Tipton who was caught with a stash of heroin, crack cocaine a stun gun disguised as a torch has been jailed for eight years.

Sandeep Singh was discovered with the obscure weapon in November 2017 after he was stopped by officers driving his BMW in Wellesley Road, Oldbury.

The 25-year-old ran off but was quickly arrested and a search of the area recovered a ‘Taser’ made to look like a torch, a BMW car key and his mobile phone.

His home in Charter Road, Tipton, revealed heroin and crack cocaine wraps with a value of £1,330, 35 capsules of steroids, more than £6,000 in cash and a set of digital scales.

He was charged with possessing drugs with intent to supply and at Wolverhampton Crown Court on 10 January was handed an eight-year sentence and disqualified from driving for five years.

Detective Sergeant Daniel Cartwright from West Bromwich CID said: “This was a great piece of police work that has resulted in drugs and a dangerous weapon being taken off our streets.”