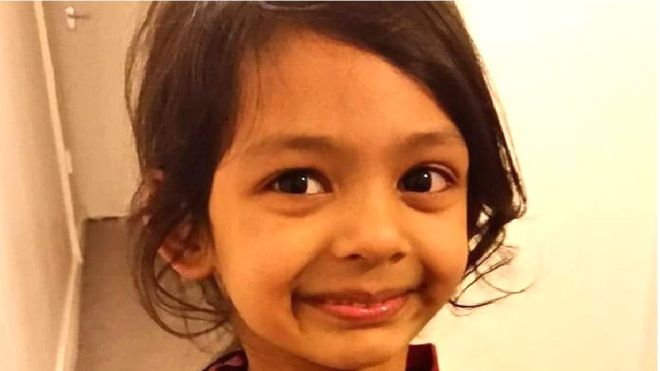 A six-year-old girl who was hit by a car and killed, she was heading for prayers at a mosque with her father.

Her father said she would be “greatly missed”.

“Jannatul, my youngest daughter, was always happy and cheerful. She always brought a smile to everybody’s face,” he added.

Two people arrested on suspicion of causing death by dangerous driving have been released under investigation while inquiries continue, West Midlands Police said.

The 27-year-old man, from Smethwick, and woman, 26, from Bearwood, were arrested soon after the collision.

“I’m appealing for anyone who saw the collision, or who may have CCTV or dashcam footage, to get in touch,” he said.

“The family are receiving support from family liaison officers and, our thoughts are them at this very sad time.”