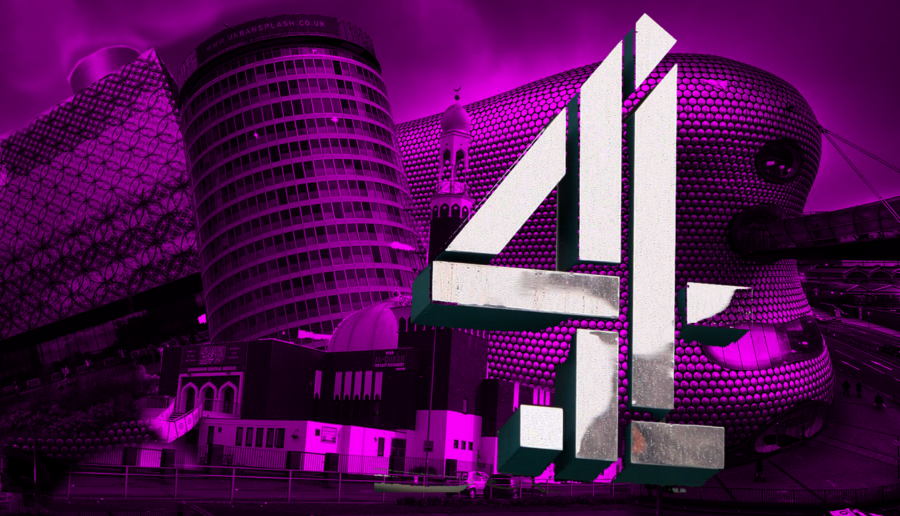 Birmingham’s bid to be the site of Channel 4’s HQ. Has made it on to the final shortlist, Rachel Maclean, MP for Redditch, has vowed to support the second city’s bid due to the benefits it will bring to Redditch and West Midlands.

On Monday Channel 4 publicised the three contenders to be the site of its new national headquarters.

Birmingham is competing against Greater Manchester, and Leeds, in the bid.

The West Midlands Combined Authority, of which Redditch Borough Council is a non-constituent member, is directed by the Mayor of the West Midlands, Andy Street.

A decision on the site of Channel 4’s new base is expected in October.

Mrs Maclean said: “I completely agree with Andy Street, Mayor of the West Midlands, when he says the whole region needs to get behind the second city’s bid.

“I’ll be doing what I can to support Birmingham’s bid as I truly believe Channel 4 basing themselves in our region will bring benefits to Redditch.”

She added: “Having Channel 4 in Birmingham will create hundreds of high-skilled and high-paid jobs for people in Redditch. We have so much untapped creative talent with such huge potential.

“We can also position our town as a great place for Channel 4 workers to commute to work. I will be making this case to Channel 4 and supporting Birmingham’s bid.

“This will be another great opportunity to unlock Redditch.”