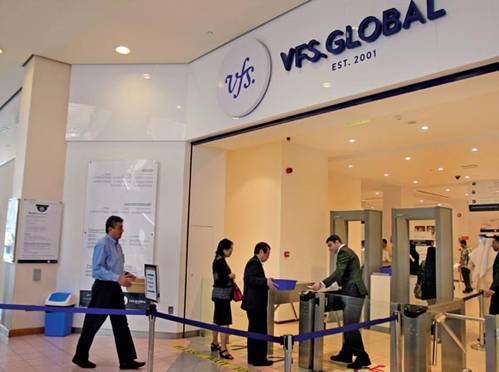 New figures published today show a steady year-on-year increase in the overall number of visa applications from India over the last few years.

The statistics – published by VFS Global, which processes visa application for 59 governments worldwide – show travel to the UK from India continuing to increase, despite the popularity of emerging destinations.

emerging destinations (especially Czech Republic, Turkey, and Japan) showed a positive trend in 2017, with significantly more applications processed for these destinations than in the previous year.

The statistics bear out those recently published by UK Visas and Immigration which showed of the 2.1 million UK visitor visas granted in 2017, there was an 11% increase in those granted to visitors from India (up 43,816 to 433,852).

“We have been seeing a year-on-year increase in applications from India. It is evident that foreign travel is no longer the domain of a privileged few in the country.

“More Indians are travelling abroad today than ever before, and are keen to explore even off-beat destinations. There is a greater comfort with the visa application process too – from personalised assistance at our centres to doorstep services, we use technology to continuously upgrade the applicant’s visa application experience so the anxiety sometimes associated with the process can be eliminated.”

Latest contract wins for VFS Global in India include: