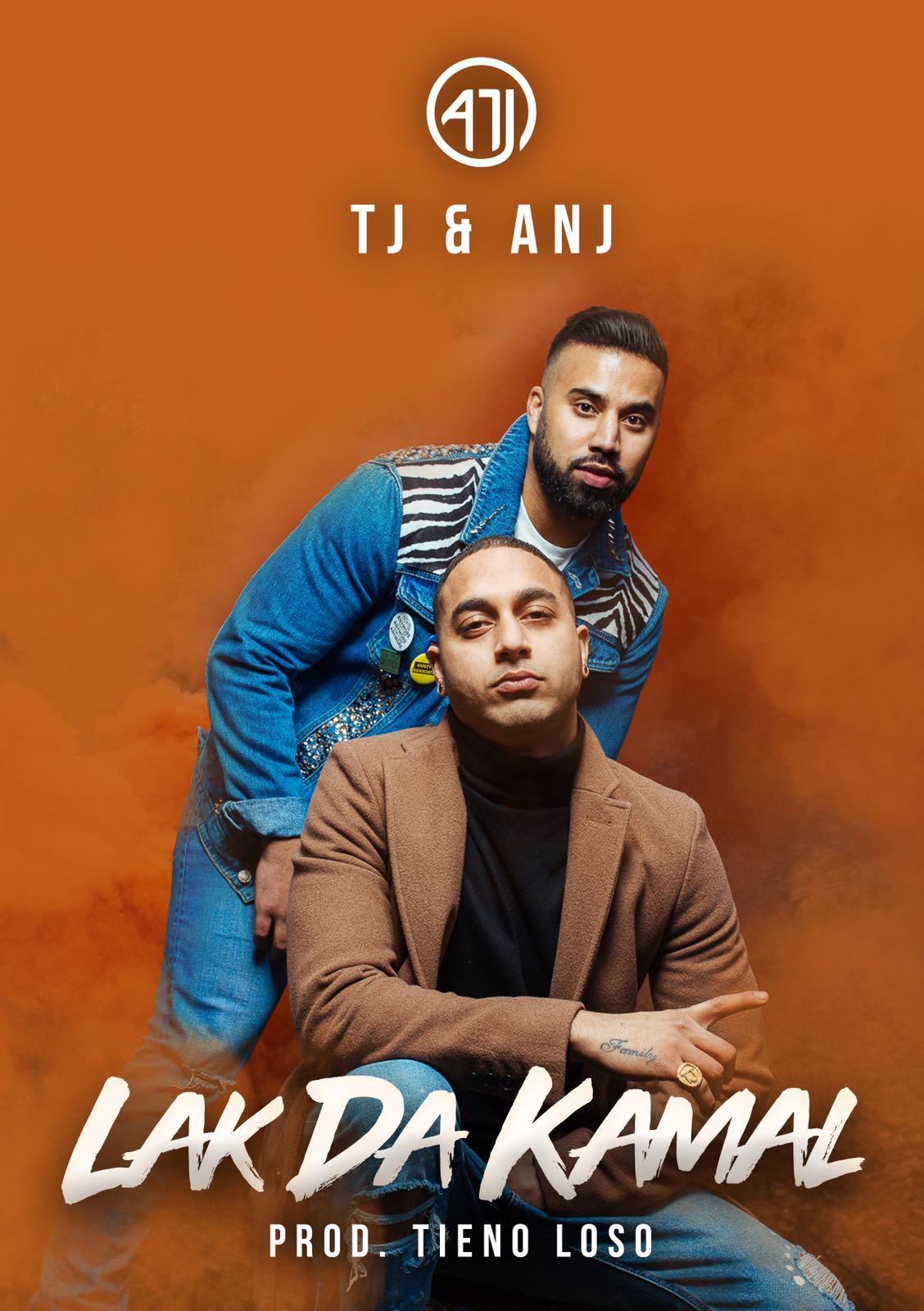 British Asian artist Tj is a passionate vocalist who is dedicated to exploring and delivering new vibes infused with his Punjabi roots which gives that extra magical touch. He truly believes “The vibe is created within, you just have to follow it’’.

As music has always been a part of TJ journey he has been able to teach himself to write, compose and sings his own songs. His focus is with only one goal in mind, to create music which he feels a part of and shows a part of himself to the audience who will connect through the “waves” as TJ calls it. His firm belief is that all music should be embraced with the same emotions you feel from within.

TJ born in London in is a natural singer began performing at a very young age. Throughout his teenage years, TJ studied music while hitting the books. He looked for inspiration from artists such as Honey Singh, Timberland and Jayz to name a few, while keeping a close eye on his future in the music business.

UK based singer, songwriter, actor, and businessman Anj Baig, known for his fame in Desi Rascals produced by  award-winning director Gurinder Chadha (Bend it Like Beckham) and the creator of TOWIE, Tony Wood brings  a unique touch to the track  ‘’LAK DA KAMAL’’  produced by Tieno Loso.

Anj is no stranger to the music circuit, he has headlined some of the major Asian Mela’s, 2017 saw the launch of his brand merchandise. He is passionate about fitness an award winning fitness expert and owner of Pure Muscles Gym. Anj also made his acting debut in comedy film Gangsters Gamblers Geezers alongside Rahul Kohli.