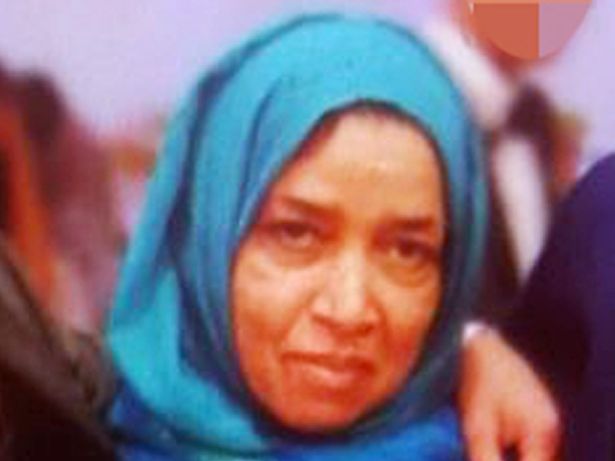 A 49-year-old mother from Birmingham was stabbed to death on the doorstep of her home after an argument with her gambling-addicted husband.

Parvez Akhtar plunged a combat style knife into his wife’s chest after she had asked him to leave.

Akhtar, 46, admitted a charge of murdering Shaeen Akhtar has been jailed for life.

Judge Mark Wall QC said he must serve a minimum of 20 years before being considered for release.

Robert Price, prosecuting at Birmingham Crown Court, said Akhtar and the victim lived in a three bedroom terraced house in Wright Road, Washwood Heath with their children who were aged between four and 26.

Shaeen worked at home as a seamstress and was described as hard-working and strong willed while her husband had developed both an addiction to gambling and drinking.

There were times when Akhtar, after drinking, would become aggressive and “take it out” on his wife and he also stole from her to feed his gambling addiction.

Akhtar stole £200 from his wife a day before killing her, he had gone out and did not return until around 3pm the following day on October 15.

They had then argued and his wife was asking him to leave holding the front door open which he was trying to push shut.

“He then quickly pulled out a knife from the right side of his trousers and stabbed Shaeen with it to the left side of her chest, “ said Mr Price.

He said the weapon he used was a combat style knife which he would take out of the house as protection.

Their eldest son “bravely” tried to intervene and pushed his father away while his mother fled to the lounge where she collapsed.

Attempts were made to give her CPR but she died from massive blood loss.

Akhtar drove off from the scene but was later stopped by police and arrested in Alum Rock.

In a statement Adeil Akhtar, aged 26, said his mother had the “the most beautiful soul” and was a very caring person.

He said her death had left him and his siblings: “Broken, hurt, confused and empty” and that they were devastated.

Judge Wall said “You lost your temper. This is a tragic example of why habitually carrying knives is so dangerous.

You did what you did while the children were at home and some of them witnessed it. There can be few things so distressing as watching a loved one die from a violent act.”

Michael Evans QC, defending, said Akhtar had been affected by seeing his mother kill his father when he was nine and that his remorse was genuine.

He said he had gambled away the money he stole from his wife and when he returned felt ashamed and upset.