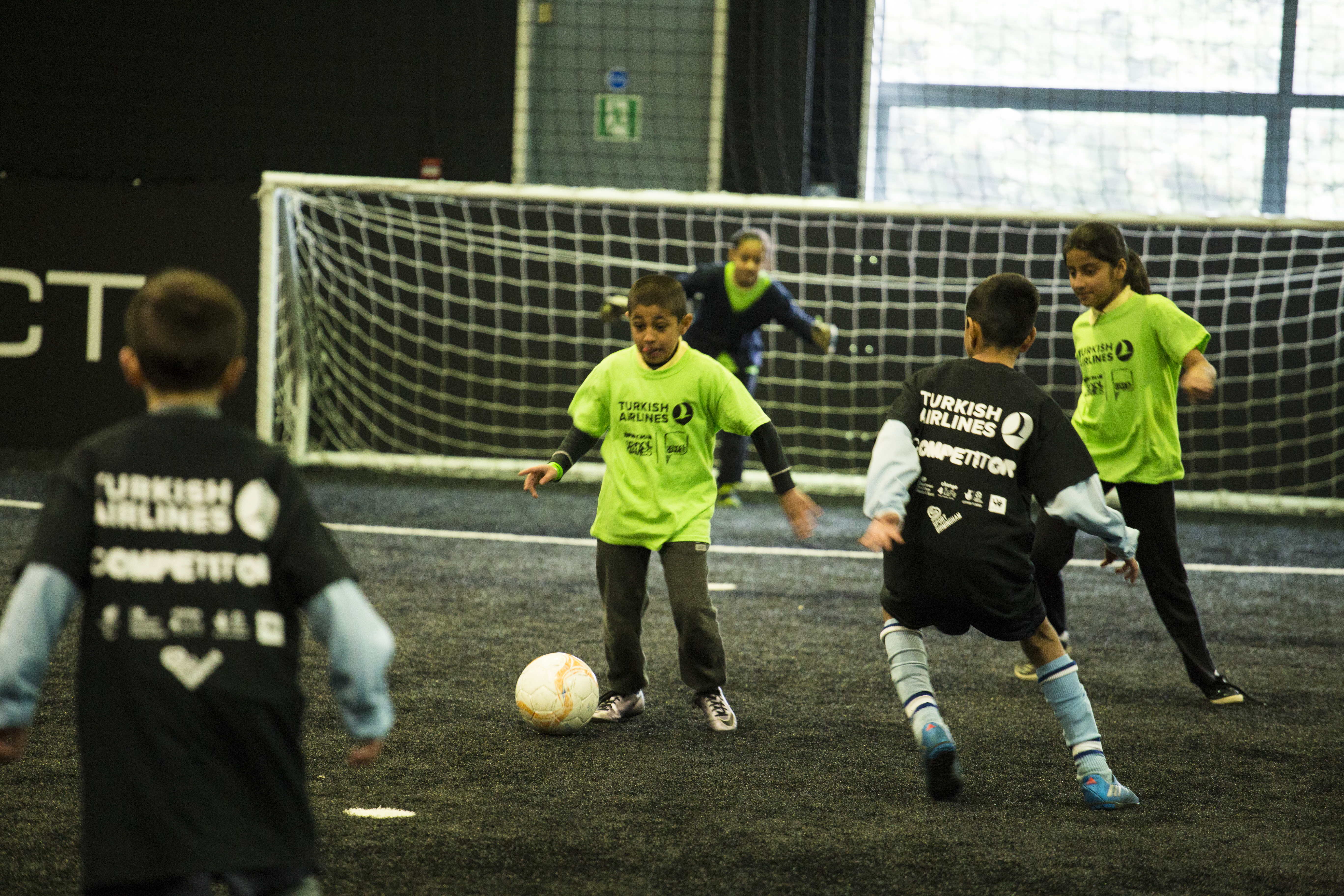 In its seventh year, the Games took place last on 13th and 14th February at PlayFootball Birmingham and saw over a thousand children from Birmingham schools compete against each other. Freestyle footballer Rebaz Mohammed and Paralympian Sophie Hahn were some of the stars on hand to inspire the young participants.

Birmingham School Games is part of the national School Games, an exciting fully inclusive competition for school children, giving them the opportunity to experience a large scale multi-sport event and builds on the legacy of events such as London 2012 and Rio 2016.

Broadcast students from BOA Academy kicked off both days which featured opening ceremonies with a variety of performances. Both days featured dance performances with King Edward VI Handsworth performing on Tuesday and St Francis and Highfield School performing in front of hundreds of primary school children on Wednesday.

On Tuesday football freestyler Rebaz Mohammed performed live tricks in front of the audiences and even invited some students to have a try, whilst on Wednesday Paralympian Sophie Hahn made an appearance with her Paralympic and World Championship Gold medals. Both stars were kept busy by students throughout the day with Rebaz teaching children freestyle tricks on Tuesday and Sophie conducting a Q and A with a school on Wednesday. 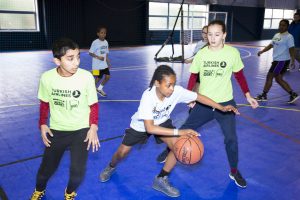 The rest of the games featured intense battles between schools in a variety of sports such as football, futsal, para sports athletics, basketball, hockey, rowing and handball. The day finished off with a closing ceremony which featured medal presentations from the School Games Ambassadors and Turkish Airlines.

Mike Chamberlain said ‘These were our biggest and best Winter Sports festivals yet, providing the first taste of multi-sport competition for young athletes of the city – young talent is celebrated and there is no doubt that the expereince will inspire many youngsters to excel in their chosen sports, and one day represent Birmingham or even Great Britain’ 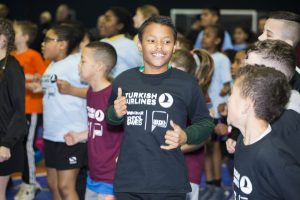 The Birmingham School Games is organised by Sport Birmingham and sponsored by Turkish Airlines. The programme is a celebration of school sport and culture and offers a year-round calendar of sports activity for all young people in years 3 to 13 across the city. It also provides opportunities to get involved, not just as participants, but also in other areas such as event organisation, officiating, volunteering and cultural activities.

You can find out more about Birmingham School Games here