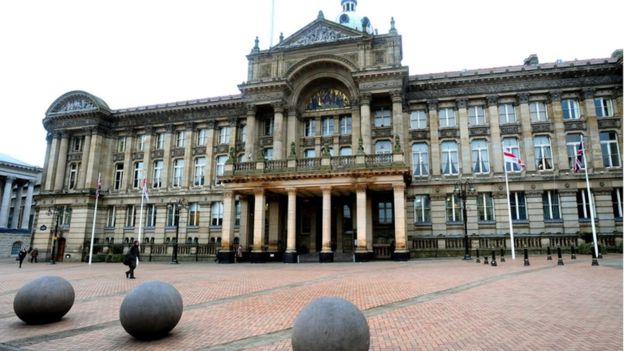 The council leader of Birmingham, Ian Ward has said after listening to resident’s complaints on tax increases they have decided not to look at the increase.

Birmingham City Council have abandoned plans to for council tax rise, after the residents of Birmingham said they have had enough of the increases that they cannot afford.

A consultation was launched in December by the labour council regarding the plans of a 5% increase for a band D property, which amounted to the increase of council tax bills by £71.90.

The council leader Ian Ward has now said that they have decided to limit the increase to just under 4%, this will amount to around a £57.49 increase a year.

He said: “The reaction we’ve got back is that people are becoming more concerned about council tax increases in recent years being not only above inflation, but also being carried out at a time when people have had pay increases well below the rate of inflation, if they’ve had one at all.

“So in response to that we are actually decreasing our council tax increase from the figure that we consulted on.”

This change in the council tax cost will also include the 3% precept specifically for social care, which is being encouraged by the Government for local councils to impose.

The planned general services increase of 1.99% has also been decreased to 0.99%.

Coun Ward said concern about the impact of council tax increases on residents explained why he, along with other local council leaders, had blocked West Midlands Mayor Andy Street from imposing a new £12-a-year precept on council tax bills.

“What we are increasingly getting back from members of the public is they are becoming more concerned about council tax rises than they are about further budget cuts.

“It becomes very difficult to then agree a further increase for a mayoral percept.

“And that’s what the mayor’s proposition has become a victim of.”

“All the Government’s numbers are based on the assumption that authorities with responsibility for social care take that precept,” he said.

“They have been increasingly passing responsibility for the gap that exists in local government funding on to local taxpayers.”

West Midlands Police and Crime Commissioner David Jamieson has confirmed that the police precept, which is added to council tax bills, will increase by £12 in April, from £116.55 a year to £128.55 a year.

Birmingham City Council is holding elections on May 4. Every seat in the city will be contested, rather than just a third of seats as usual.

Among the best tactics to cover unmarried women of all ages...

Among the best tactics to cover unmarried women of all ages...