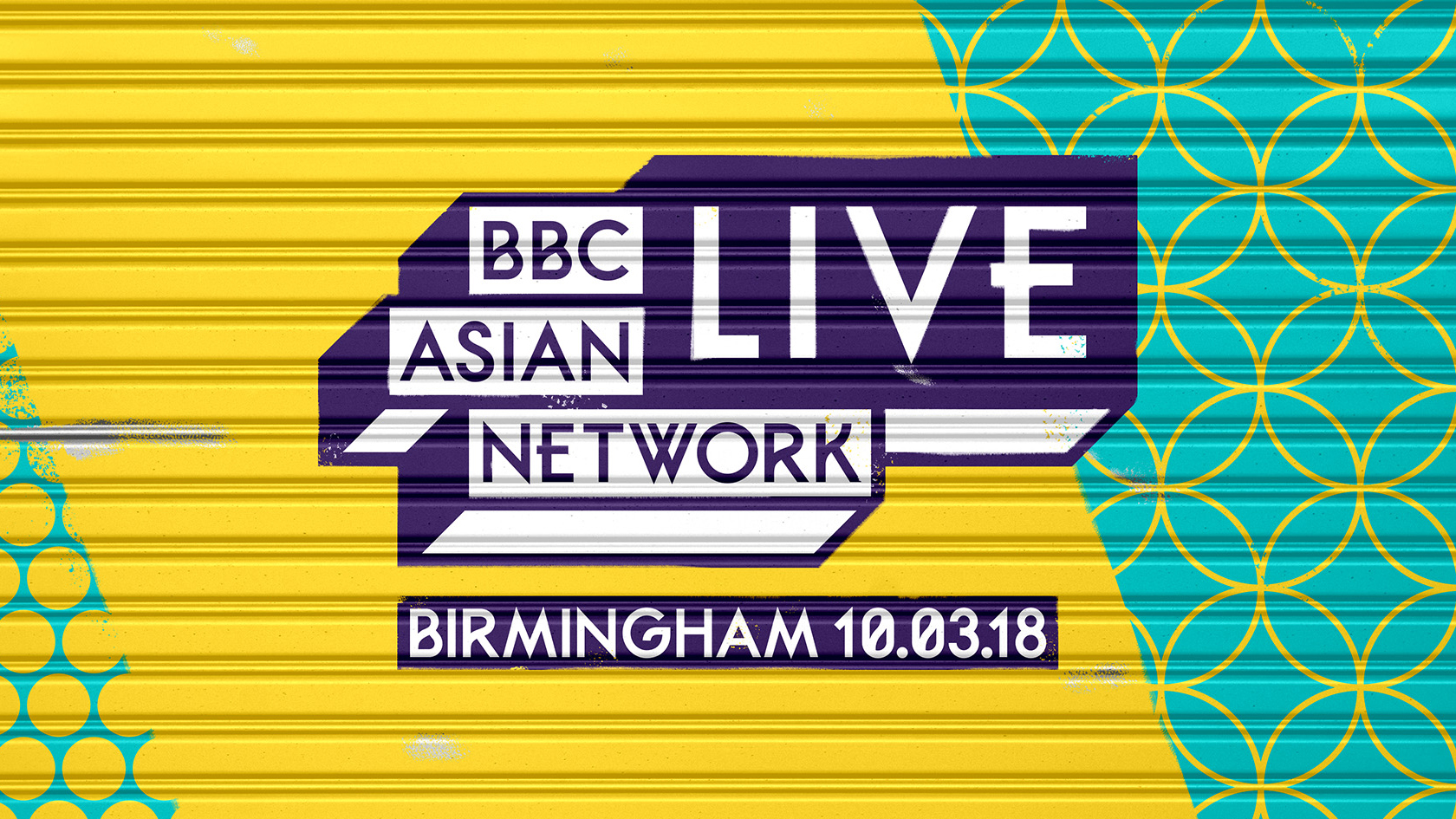 Taking to the stage this year will be:

Hosted by the Asian Network DJ family including Breakfast Show host Harpz Kaur, the event, which represents the best in Asian music as championed by the station, will see some of the hottest acts on the British-Asian and global music scenes come together for one night only in Birmingham.

Asian Network Live will present some of the most exciting UK artists including Derby born and Bhangra artist ‘Gabru Panjab Da’ JK. Birmingham duo Lotto Boyzz who were tipped for success on 1Xtra’s ‘Hot For 2018’ list will perform amongst other tracks, their debut EP ‘Afrobbean’. Also hailing from Birmingham and performing in March is Grime MC Jaykae, who has recently collaborated with Skepta and Mike Skinner.

Guru Randhawa will make an exclusive UK performance at Asian Network Live with a loaded setlist with anthems like ‘Suit’ and ‘Lahore’. Punjabi vocalist Jasmine Sandlas will return to the Asian Network Live stage for a second year with whilst Jenny Johal and Imran Khan will take to the stage to perform some of their biggest tracks. Other international artists include New York’s Adam Saleh who will be joined by frequent collaborator Faydee from Sydney to perform their hits ‘Waynak’ and ‘Right Here’.

Now in its third year, the network’s annual music event will be hosted outside of London for the first time. The event is open to listeners aged 16+ and promises to be bigger and better in 2018. Tickets for Asian Network Live will go on sale on Wednesday 24 January at 8.15am during Harpz Kaur’s Breakfast Show on BBC Radio Asian Network. For further info about tickets visit – https://www.bbc.co.uk/asiannetwork

JK says: “One time respect to Asian Network. I still remember the first time I went there to meet Bobby Friction over 9 years ago with Gabru Panjab Dha and I’m immensely grateful for all the support from Asian Network over the years.  I’ve been fortunate to be able to perform on numerous occasions in the Desi City of Birmingham which has a big Asian music scene and loving fans. I’m excited and ready to perform my new material. It’s feels great to represent the Desi Bhangra Folk vibes on the big stage, so I feel blessed to have the opportunity to be showcased on Asian Network Live.  What a fantastic occasion, not to be missed.”

Jenny Johal says: “I have received a lot of support from BBC Asian Network for my songs like Narma and Chandigarh Rehan Waliye. I look forward to entertaining the Birmingham crowd. The UK has always been my favourite and I’ve got a large fanbase here. Asian Network Live is a good way to show the different types of music and attracts various different crowds; I can’t wait to get on that stage!”

Harpz Kaur says: “I can’t express how excited I get when this time of year arrives! Asian Network Live 2018 is finally here. Year One was amazing, Year Two was even better but I can tell you now, Year Three is even bigger. If you can’t find a place to party this March – we got you sorted!”

Ben Cooper, Controller, Radio 1, 1Xtra and Asian Network, says: “It’s fantastic that the BBC can bring the energy and excitement of the Asian Network Live concert to Birmingham this year – listen to the station to hear all about the great artists and how you can be there enjoying it all.”

In the lead up to the station’s annual event, BBC Asian Network will host a number of Outreach activities across the West Midlands aimed at young people who want to learn more about the music and creative industries. On 18th February, Asian Network presenters will be joined by industry experts and local artists for a series of free workshops at Midlands Arts Centre, Birmingham, where they will share career information and advice with young people. Key sessions and panels will cover ‘How to Get Your Music Heard’, ‘Careers Behind the Mic’ and ‘Women in Media’.

Other projects include ‘Asian Network Monologues’ in partnership with BBC Writersroom, which will involve working with new writing talent to produce funny stories that celebrate both Birmingham and Asian youth culture in short monologue films. There will also be visits to colleges across the West Midlands and collaborations with youth and media organisations to produce content for Asian Network to broadcast that represents the youth of the West Midlands.