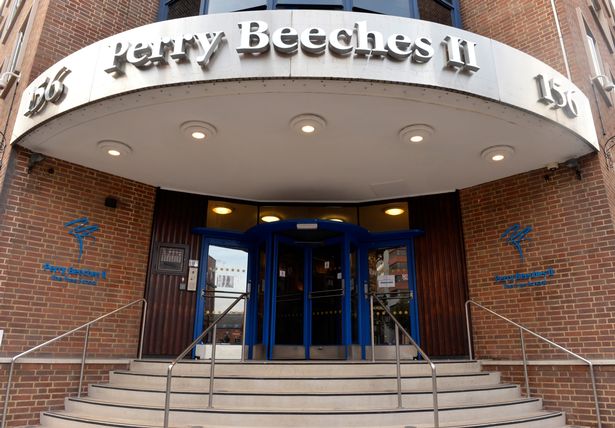 Department for Education figures have revealed that three schools in the Perry Beeches academy, Birmingham owed £480,000 to the Education and Skills Funding Agency.

The Times Educational Supplement (TES), revealed the debt, said the schools had over-estimated how many pupils they would be able to attract.

The TES said the three schools were among 14 across the UK in 2016/17 involved in recovery plans to pay back the money.

In 2016,  The Perry Beeches Trust  which ran five secondary schools, collapsed when it was revealed it paid its chief executive Liam Nolan a second salary of £160,000 on top of his £120,000 headteacher’s salary.

Last summer Mr Nolan was appointed as consultant to the Gorse Academy chain in Leeds but has since left.

A Department for Education spokesperson said:“Following the transfer of all five Perry Beeches schools to new trusts the ESFA has been working with the new trusts, Ark and CORE, to ensure that the schools will repay any pupil number adjustment repayments owed, as any other school would in this situation.”

Perry Beeches Academy Trust announced that all five schools will be taken on by two new sponsors from March 1, Core Education Trust and Ark.