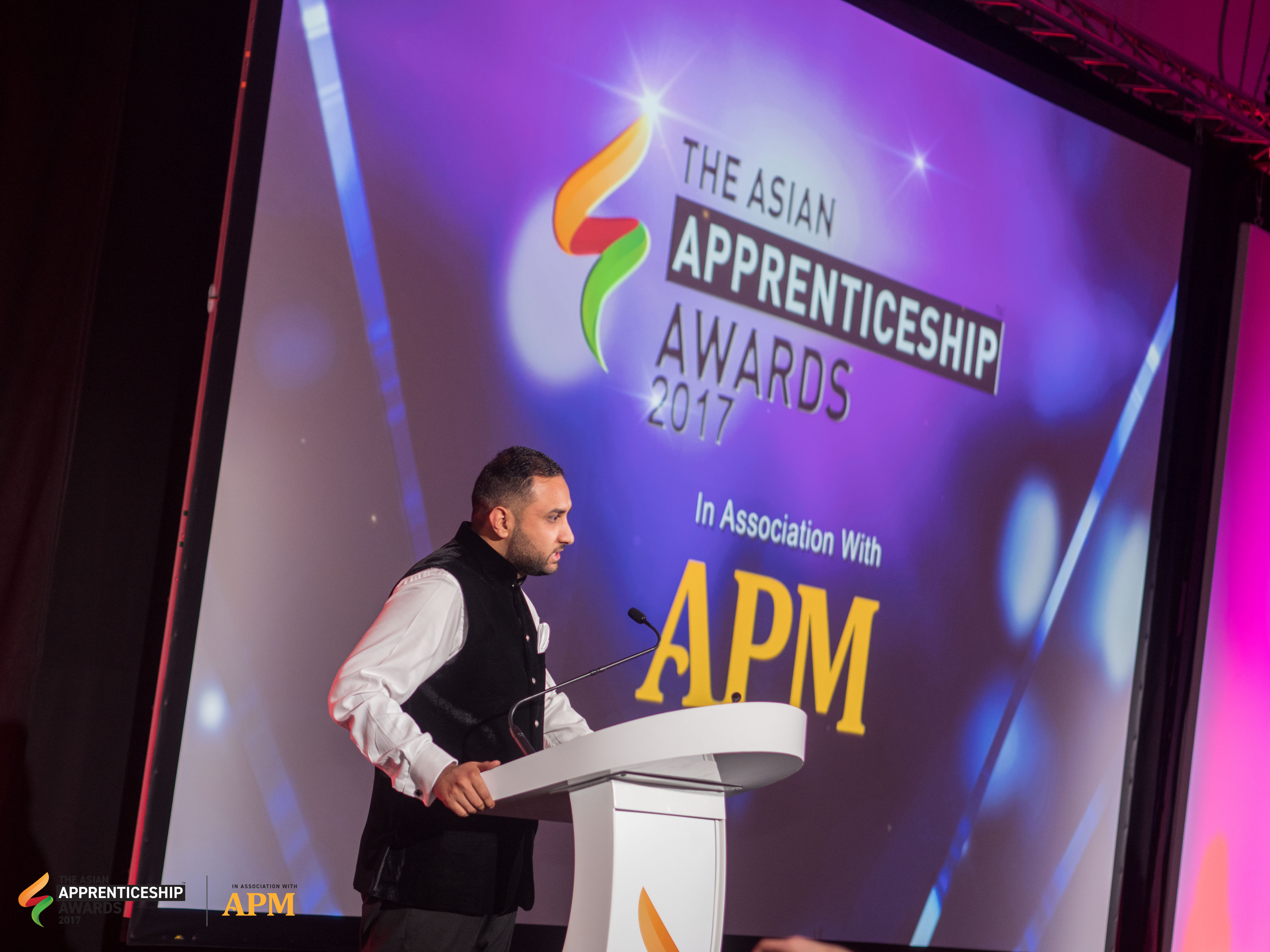 MORE than 500 people have celebrated the best of apprentices from the British Asian community and the companies and organisations that employ them.

The second annual Asian Apprenticeship Awards took place at the Edgbaston Cricket Ground in Birmingham on Thursday, November 2, in front of apprentices and leaders from business and education.

More than 20 awards were presented to apprentices and employers.

The Apprentice of the Year was Naila Biba from Aspire Housing who also won the Financial, Legal and Professional Services Category. 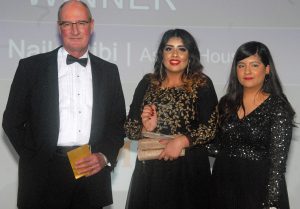 A special award was made to Sue Husband, Director of the National Apprenticeship Service, in recognition of her overall contrbution to apprenticeships. 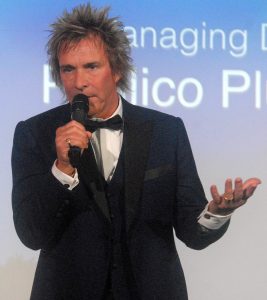 Charlie Mullins, who left school at the age of 15, to take up a plumbing apprenticeship and has since gone on to become Britain’s first millionaire plumber, was the keynote speaker.

The hosts were broadcaster and journalist Suzi Mann and Kasim Choudhry, Director of ThinkFest Events and the entertainment was provided by comedian Hardeep Singh Kohli, singer Nasa Munir and The Band Baja.

Founded by Safaraz Ali, the Awards are intended to encourage more young people from the British Asian Community to become apprentices. This important community is under represented when it comes to apprenticeships. 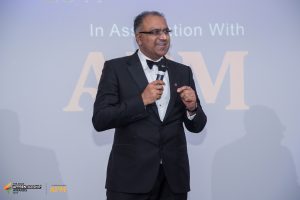 The awards support the Government’s target of increasing the number of apprentices by 20 per cent by 2020.

At the core of the awards is the contribution they make by raising awareness, celebrating success and inspiring others.

The Awards were sponsored by organisations from business, education and training and the military. Headline sponsor was the global training provider APM.

To see all the pics from the night please visit: http://bit.ly/aaap17pics

Small Employer of the Year

Large Employer of the Year

School or Academy of the Year

Learning Provider of the Year

Apprentice of the Year