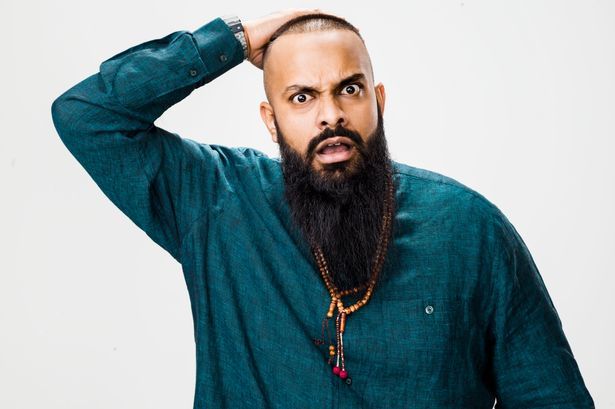 Guz Khan, creator of popular online character Mobeen, has been given his own TV series by the BBC.

‘Man Like Mobeen’, which was shown as a pilot on BBC3, proved to be such a hit that a full series has been commissioned.

Character Mobeen Deen lives in Small Heath, Birmingham, and the whole series will be filmed in the city.

28-year-old Deen, played by Guz, works in a care home and has a drug dealing history. He provides for his younger sister Aqsa and has two best friends – Nate and Eight.

The young man wishes to live an honourable life, following his faith of Islam and helping his sister reach her potential but struggles to overcome his reputation and gloomy past.

“Mobeen as a character epitomises the funny yet complex realities of life for young working class men and women in Britain today,” said Guz Khan.

“Inner city Birmingham, in which the show is set, gets almost no positive representation in the media. Man Like Mobeen will at the very least give a ‘real’ depiction of life in the ends.”

He added, “I’m so honoured to be able to bring this character to you and I hope the people of Brum will be proud of what we produce, and have a real character that they can finally relate to.”