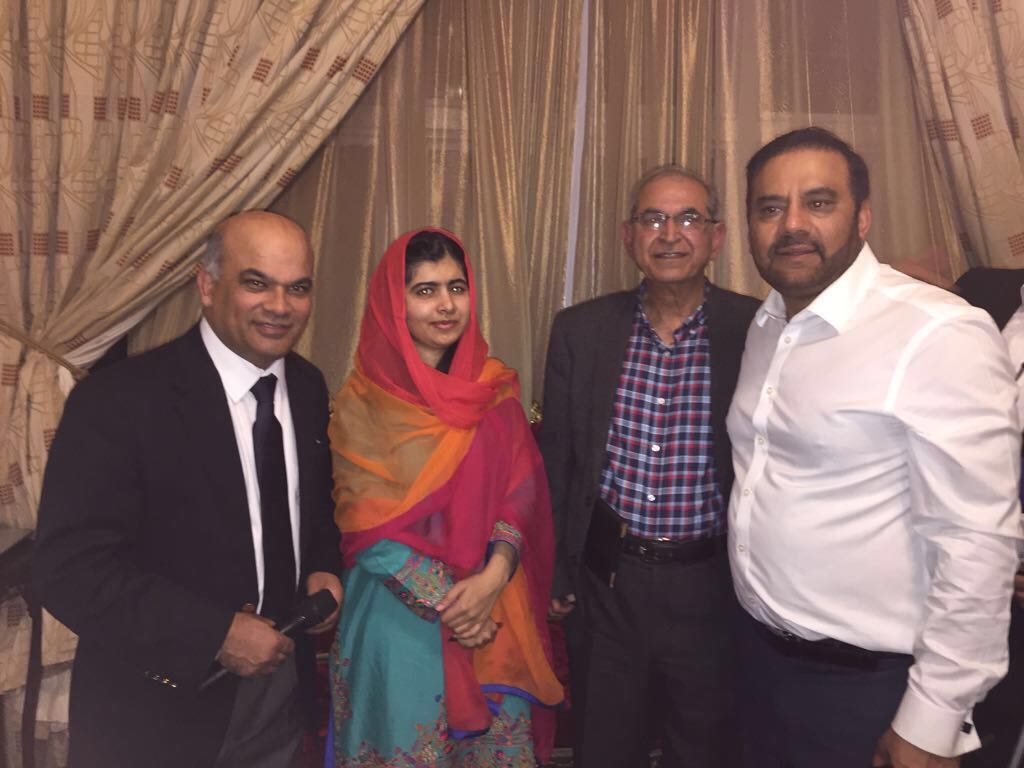 The Khpal Kor Foundation was set up in 1996 by a group of scouts from the Swat district in Northern Pakistan. The organization supports orphans in the region in getting a solid start in life, providing them with a home, food, security and an education.

The foundation has grown over the last 20 years and is now able to provider an array of facilities to boys and girls, from comfortable boarding rooms to equipment for the children to play sports and games. Starting by helping 22 orphans in the Swat district, the Khpal Kor Foundation has since transformed the lives of over a thousand.

The organization provides not only tangible backing to the orphans but also assists them as human beings as they grow from naïve children born in the obscurity of rural Pakistan to wise, intelligent and compassionate adults capable of flourishing anywhere.

Last week, a dinner held in honour of the Khpal Kor Foundation organised by Nasir Awan MBE of Awan Marketing International PLC took place in Birmingham with Malala Yousafzai in attendance as well as a host of business people and notable community members.

Miss Yousafzai is no stranger to the difficulties that Pakistani youth born into villages face in trying to get an education and achieve beyond the scope of their vicinity. The 20 year old was attacked on a school bus in the Swat valley in 2012 by a Taliban gunman unwilling to accept the ambition of the young girl.

Following her award of the Children’s Peace Prize, awarded by KidsRights, a Dutch foundation which supports and promotes the wellbeing of vulnerable children across the world, Malala joined forces with the organization to donate 50,000 euros to the endowment fund of the Khpal Kor Foundation.

You can support the foundation yourself by donating here. The Khpal Kor Foundation aims to “demonstrate that a peaceful and prosperous society is possible by providing opportunities to its most vulnerable segments”, and the financial support that donators can provide is a vital contribution to fulfilling that aim.

To find out more about the Khpal Kor Foundation, you can visit their website, khpalkor.org, where you will be able to learn of the many activities and services they provide.