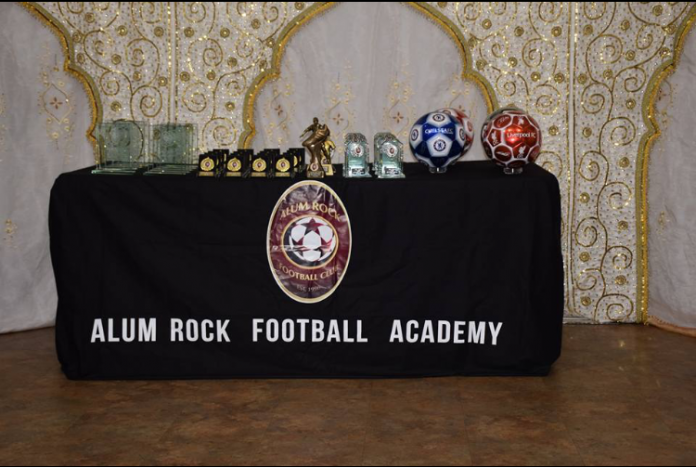 The awards ceremony was held to pay special tribute all the children of the academy and the sponsors who have supported us the programme from the beginning. The kids were taught by Coach M. Tafiq.

M. Tafiq, the Football coach said that “It was really good to host such an event alongside the coaches of Alum Rock Football Academy. It gave us an opportunity to say thank you to our sponsors and pay special tribute to the kids of the academy.” 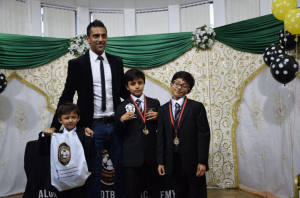 The children have progressed immensely and it was a special day to pay tribute to those who have excelled not only on the football pitch but off it too. The academy emphasises on equipping children with key life skills, nutrition and bringing about awareness of issues such as drugs & crime.

We would like to say a special thank you to the Lord Mayor for attending the awards ceremony. It was an honour to have the Mayor who gave a few words of advice to children and academy. 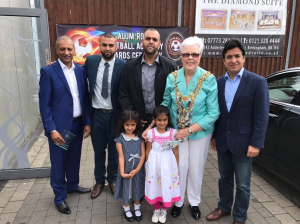 The reactions from their sponsors have been positive.

A sponsor Club Secretary Blues 4 All, Bik Singh reported that “It was such an honour to be invited to the awards ceremony.  It was great to see all the club coaches, parents and academy children in such a special setting.  A lot of time, heart and energy goes into the club and it’s nice to be able to celebrate such moments with the Alum Rock Community.”

The Chair for the Blues Trust, Cliff Horrocks added “It was an honour to be invited to Alum Rock football academy presentation dinner. It was a great event that highlighted the tremendous work of this club creating community and bringing the good side of football to young people.” 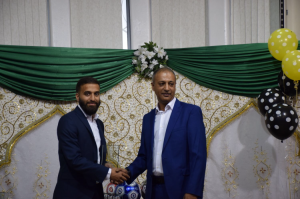 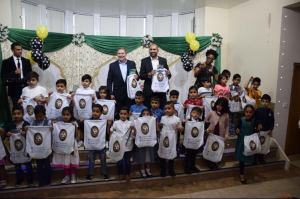