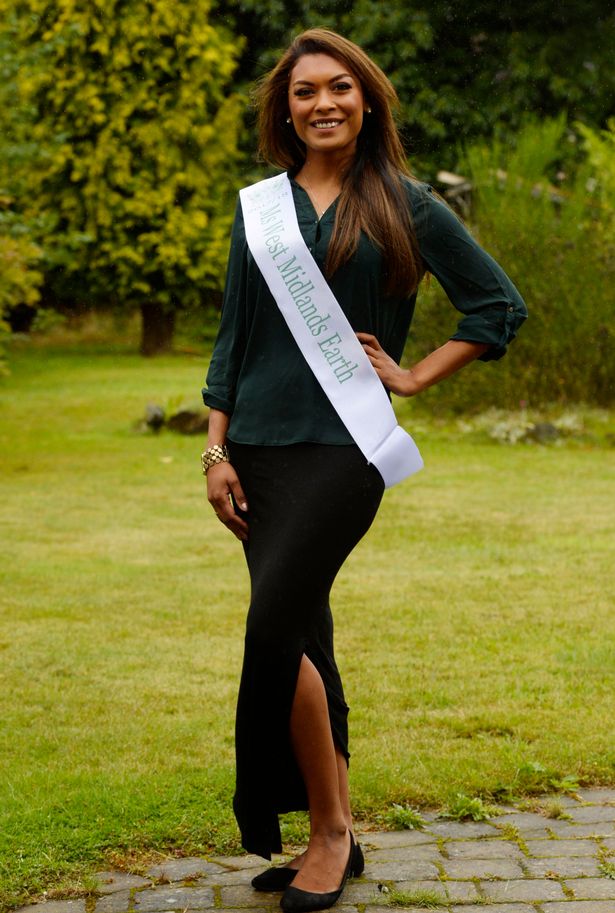 Former child bride speaks out on Forced marriage and how domestic abuse changed her life. – “August is the hot month for forced marriages,” she said.

Rubie Marie was a young girl that was forced to marry a man twice her age, at the age of 15; whom she had never previously met is now creating a life of her own as a beauty queen and a charity campaigner.

“I want people to hear my story – so they can see that someone like me who went through the worst came out the other side.”

In, addition to being a child bride, Rubie Marie had also been a victim of domestic violence for five years.

Now, at 34 and a single mother of two children, she refuses to allow bad past experiences to push her down and is using her own experiences to inspire other victims.

She is speaking out in August as it’s considered a month where parents take their teenage daughters abroad in order to trick them into forced marriage during a time where people wouldn’t notice anyone’s absence as it’s the school’s holidays.

Rubie said, from her experience: “Girls go away on holiday to Bangladesh with their parents, but many don’t return because they are married off.”

Rubie is now currently residing in the Midlands with her daughter (17) from her forced marriage and a son (15) from her violent relationship.

She recently split from her boyfriend and is currently single.

She originated from Wales, but ended up residing in the Midlands when she escaped her forced marriage 17 years ago.

With 2 young children to raise, Rubie persevered with rebuilding her life. Rubie, then went on to taking her GCSE’s, started modelling and did university level counselling qualifications. Then, trained as a life coach.

She, then found the circuit for beauty pageantry and just last year was crowned Ms Galaxy UK, after participating in the category for the over 30’s and then went on to win Ms Galaxy 2017. 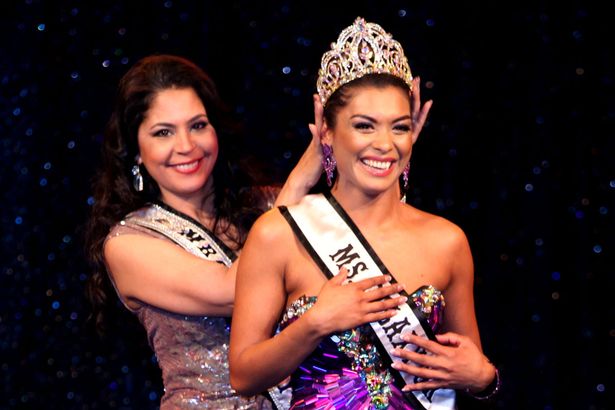 “I’ve always been about turning my negatives into positives, that’s why I enter pageants because they give me a platform to share my experiences.

Rubie is an ambassador for a Victims of Honour crimes and forced marriages charity and also helps out with mental health charities.

Rubie will continue her work in the pageant sector and her next competition will be the Ms Earth contest in November.