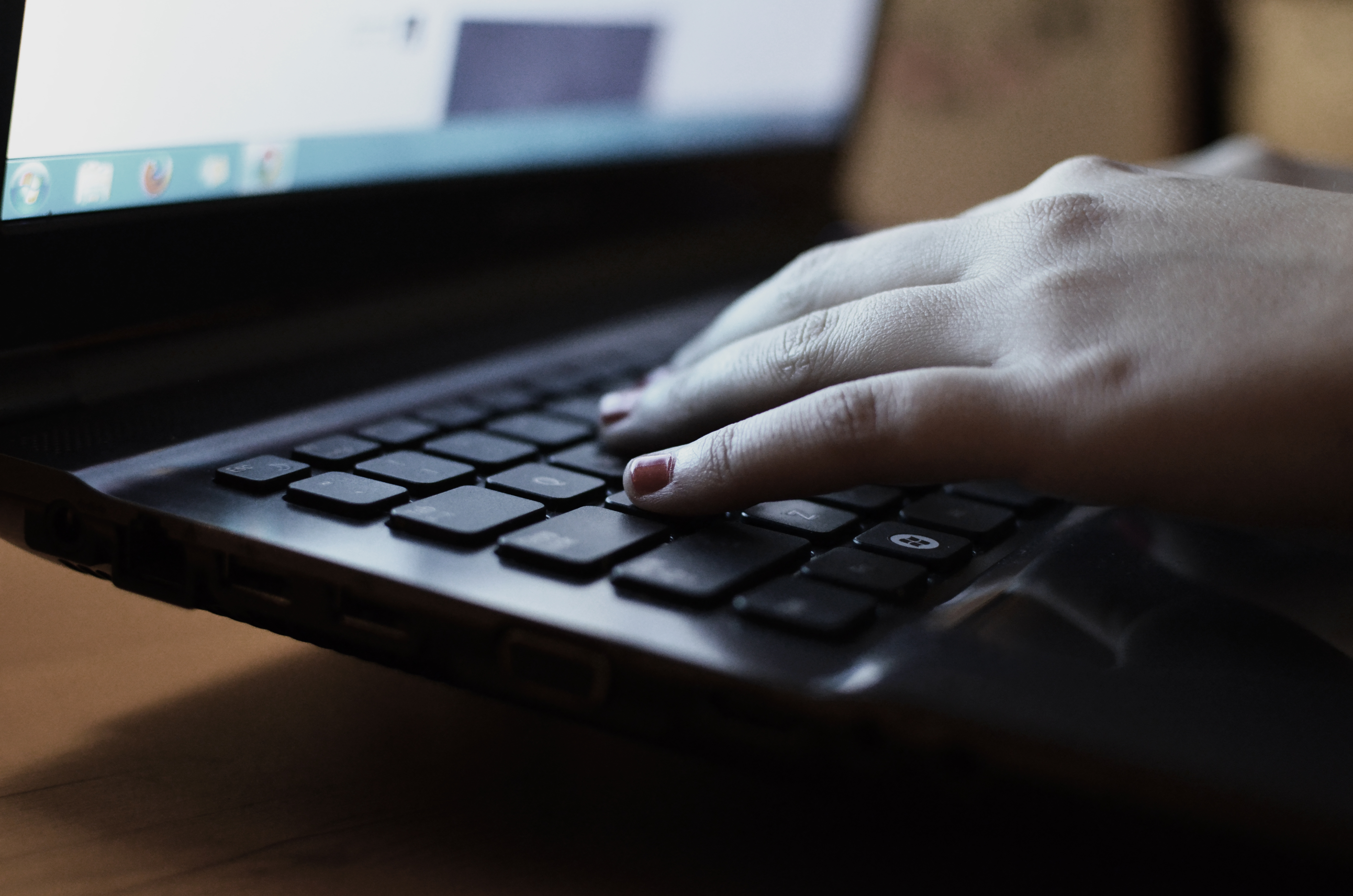 The government today signalled its intention to introduce a new Data Protection law which will provide UK citizens with greater control over their data.

The new bill, which will align UK law with the European Union’s forthcoming General Data Protection Regulation, is set to be introduced on May 25th next year.

Under the plans, individuals will have the “right to be forgotten” and can ask companies to delete data they hold on them.

Breaches of the rules are to be taken very seriously. The Information Commissioner’s Office (ICO), will have the power to issue fines of either £17 million or four percent of the global turnover of the company in question, meaning the largest corporations, such as Google and Facebook, could see fines worth billions.

Digital Minister Matt Hancock said the new proposal will offer greater protection to UK citizens and will aid the country in the digital world as it moves towards Brexit.

“The new Data Protection Bill will give us one of the most robust, yet dynamic, set of data laws in the world,

“It will give people more control over their data, require more consent for its use, and prepare Britain for Brexit. We have some of the best data science in the world and this new law will help it to thrive.”

The new Data Protection laws will introduce criminal offences to prevent companies creating situations where anonymous data can be used to identify an individual, and will make it easier and free for people to get organizations to reveal personal data they hold on them. The definition of the term ‘personal data’ will also be expanded to include a user’s internet cookies and IP address.

Currently companies who require consent will offer an ‘opt-out’ tick box to allow users to deny their information being collected. However, the new default will be the opposite with companies having to offer an ‘opt-in’ option instead allowing users to give consent if they wish.

Elizabeth Denham, head of the ICO, said the organization is pleased with the announcement;

“We are pleased the government recognises the importance of data protection, its central role in increasing trust and confidence in the digital economy and the benefits the enhanced protections will bring to the public.”