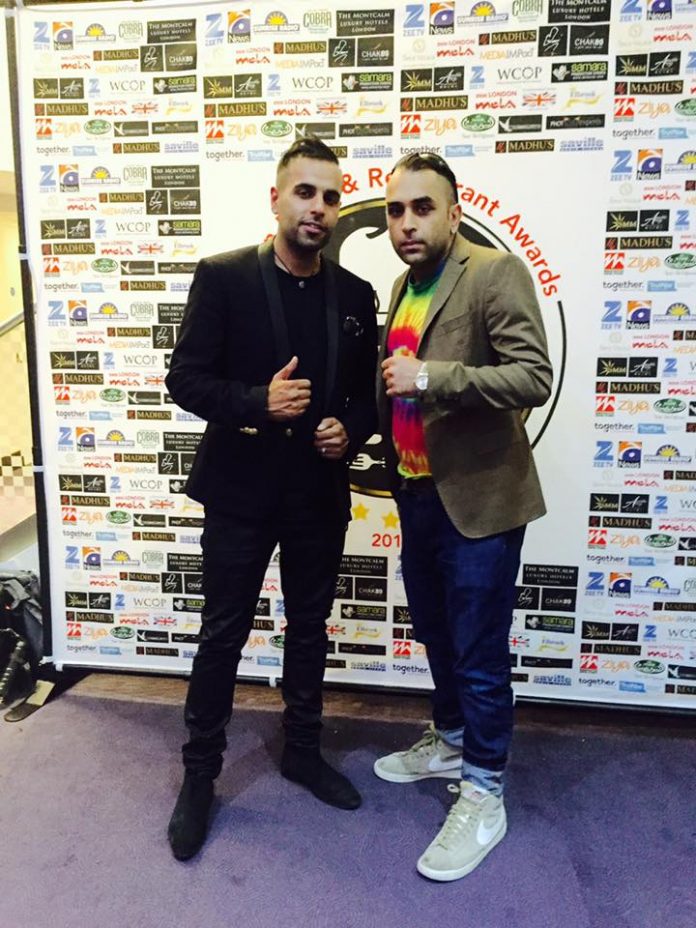 Kiran Rai once again attended last nights film premiere Cardboard Gangsters and Asian Resturant awards and got the inside scoop for the asiantoday.com. The film, which stars Love/Hate actor John Connors, is already a massive success in Ireland and is the highest-grossing Irish film so far this year at the Irish Box Office with €365,000 taken to date.

Now it’s set to be released in cinemas in London, Manchester, Liverpool and Glasgow from Friday, August 4.

Speaking about the UK release, Wildcard Distribution’s Managing Director Patrick O’Neill said: “We’re thrilled with the success that Cardboard Gangsters has had so far in Ireland. It’s really caught people’s imaginations and we’ve been blown away by the positive response it’s received. 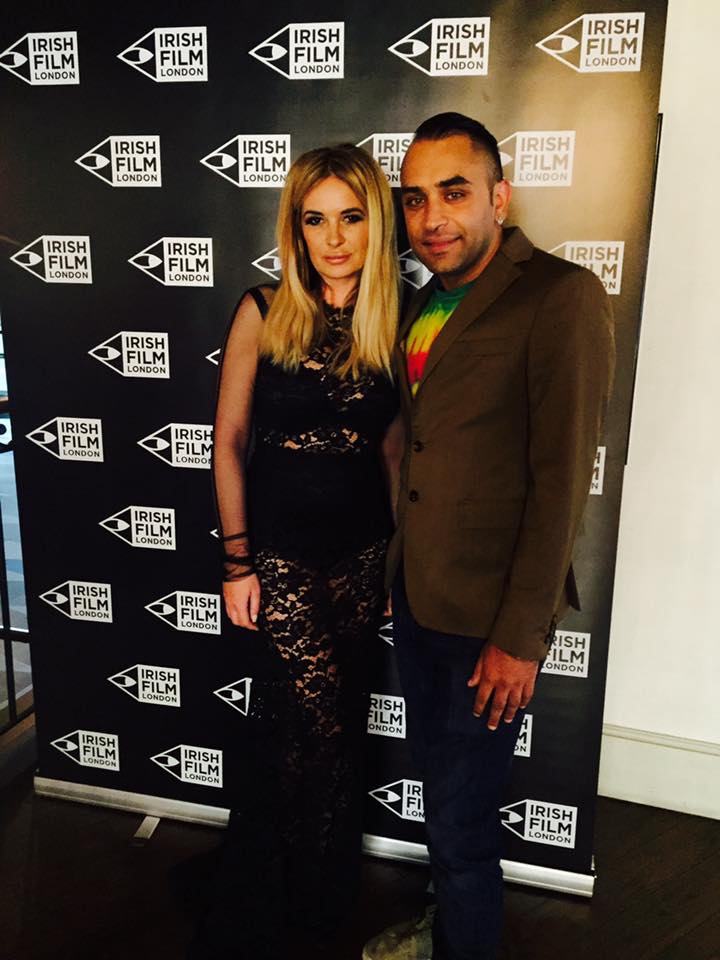 “There’s been huge interest in the film from the UK so we can’t wait for audiences over there to see it.”

Now heading into its fourth week of release in Ireland, the crime drama is still screening in 60 cinemas across the country with five new openings set for this weekend while Kiran Rai attended last nights Asian restaurant awards which had H Dhami and many other major key players winning there night of success.

Rai said ‘ It was amazing to be at the awards night, it truely was fantastic and very pleased to be able to attend, thanks to Haq for the invite ‘

Rai will be covering the summer of city 2017 exhibition this friday where major celebrities will be attending the exhibition at the ecxell centre where over 5 thounsand people attend.