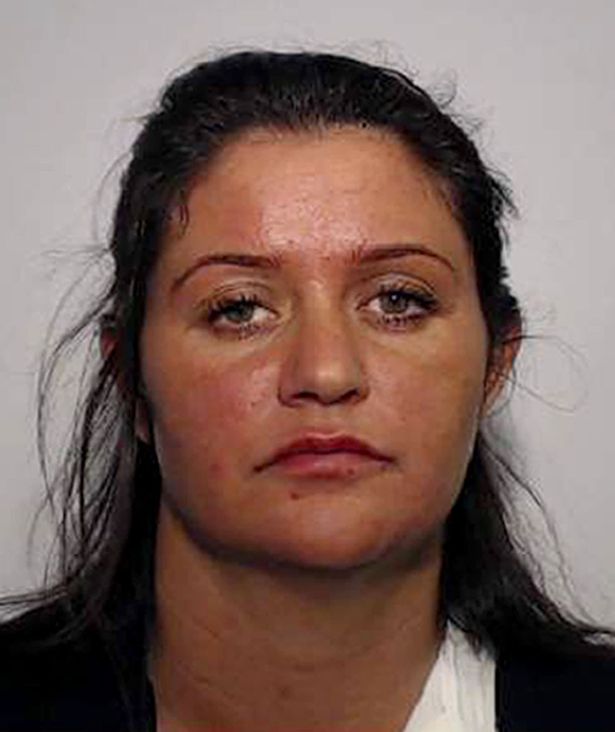 A woman has been jailed after she groomed and sexually abused a teenage boy in Birmingham hotel room.

Emma Burton was already on bail and was to sign on with police periodically. She checked into a hotel in Birmingham with her supposed nephew who had come to visit her then checked our two days later where she signed on at Bradford Police Station.

She then went to Manchester and spent money on lavish gifts such as designer clothes, underwear, toiletries and iPhones for the boy.

She told police in Preston the boy was her son but police were able to ascertain he was in fact being groomed. Burton plead guilty to sexual activity with a minor, grooming and trafficking and was sentenced to two years and six months in prison, with a sexual harm prevention order.

Greater Manchester Police’s Detective Constable Joanne Andrews said “Despite the barriers officers faced due to Burton’s manipulative and exploitative actions, the speed of the investigation and efficiency of those investigating has ensured Burton is safely away from children and has had her freedom taken away.

“She used her financial position to emotionally and sexually abuse a teenager, convincing him they were in a loving, mature relationship.

“She used her financial position to emotionally and sexually abuse a teenager, convincing him they were in a loving, mature relationship.”

“Burton and others who sexually exploit children are not concerned about that person’s emotional or physical wellbeing; they gain their trust to feed their own depraved lifestyles and desires. Child sexual exploitation can take many forms in many settings and our fight to end it does not stop here.

“It will always remain a priority for GMP and our partners to safeguard those who are most vulnerable. If you or someone you know is being sexually exploited, you need to report it now so we can put a stop to people like Burton.

“Know the signs. You have a right to say no, whatever the circumstances, and although it may seem harmless, you may be being forced into doing something in return for gifts or being treated well.”