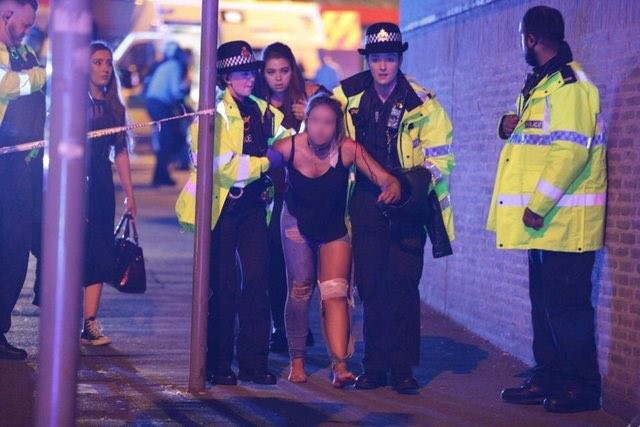 22 people have been killed after a nail bomb was detonated at an Ariana Grande Concert in Manchester.

The blast occurred in the foyer of the Manchester Arena as people were exiting, at 22.35pm. It was detonated near the exit as people were leaving in order to cause maximum damage. It is believed to have been the work of a suicide bomber who died in the blast, although an additional arrest was made outside the arena.

59 people have been injured, many of which are young school aged girls. There are also over 60 children being housed at the Holiday Inn and dozens more children missing. Six ambulances and a horde of police cars rushed to the area. Eight different hospitals are still receiving casualties, with many treating life threatening conditions. 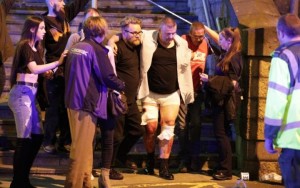 The blast was heard up to a mile away and is currently being classed as a terrorist attack. Chief Constable Ian Hopkins said it was “the most horrific incident” Greater Manchester had ever faced and that they are trying to determine whether the lone bomber “was acting alone or as part of a network.”

A second bomb was found in the arena and was detonated in a controlled explosion by the bomb squad. Police are urging anyone with footage to upload it to ukpoliceimageappeal.co.uk.

Prime Minister Theresa May has chaired a Cobra committee meeting and in her Downing Street statement, called the attack ‘callous’ and ‘cowardly.’

Ariana Grande, who was leaving the stage at the time of the blast, has tweeted: “broken. from the bottom of my heart, i am so so sorry. i don’t have words.” Rumours are circulating that she too was taken to hospital for trauma and that the rest of the tour will be cancelled.

Social media has been inundated with pleas for help from parents seeking their missing children using the #MissinginManchester hashtag, and concert goers needing a place to stay, ride home, or phone call to call their loved ones. Facebook has activated a Safety Check for people’s profiles so they can show they are ok. 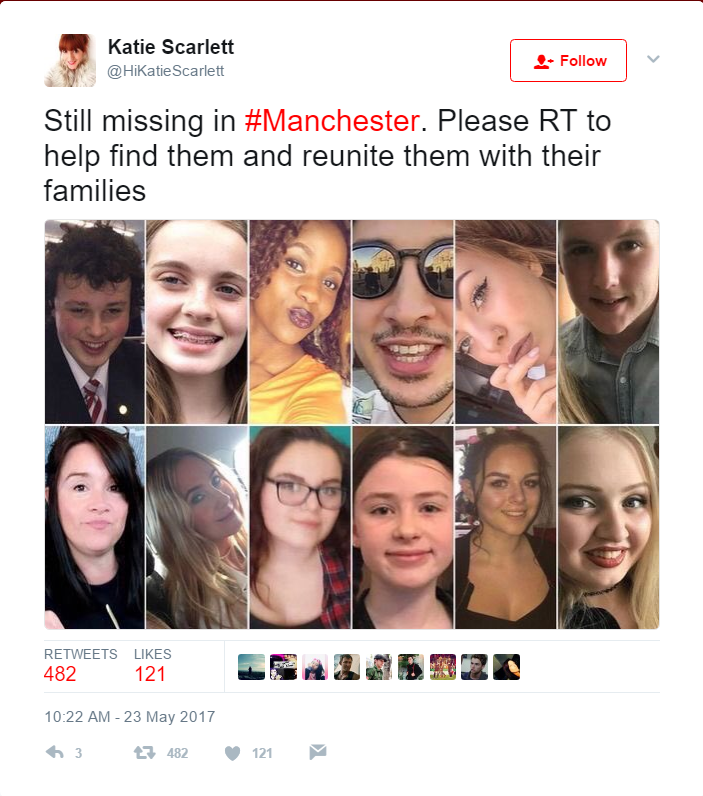