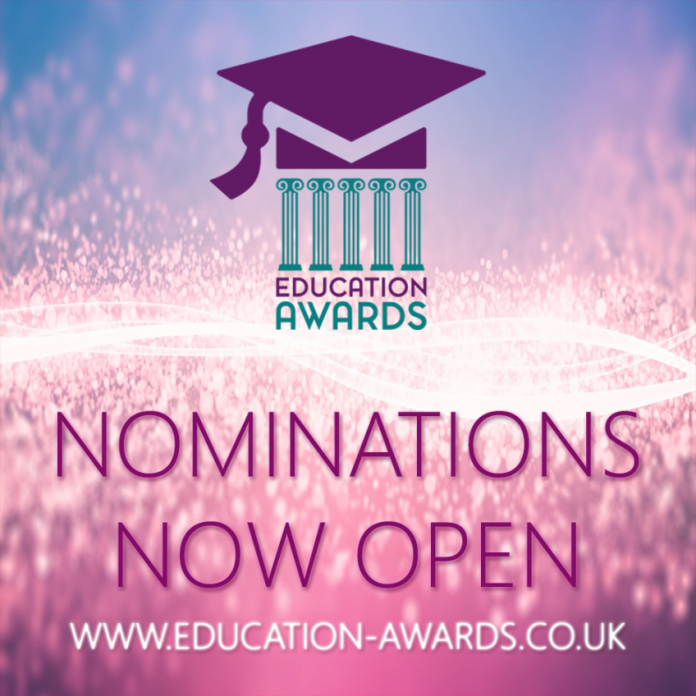 The Education Awards has teamed up with Birmingham City University to launch new awards that celebrate the outstanding contributors to education in the Midlands.

The Education Awards is the first of its kind in the Midlands. The awards will celebrate those individuals who are making a real difference to the sector and Birmingham City University has been named as the events headline sponsor.

Categories include Educational Supporter of the year, Teacher/Lecturer of the Year and Most Innovative Teacher of the Year.

“The Education Awards firmly believes industry should work in partnership with education and so benefit the entire community. As such, our award winners will not only win the coveted award but an opportunity to work on a project set by the industry. Nominations are now open and we encourage people to make their submissions.”

“Our award winners will not only win the coveted award but an opportunity to work on a project set by the industry.”

“Birmingham City University is delighted to sponsor the Education Awards, celebrating the achievements of those making a real difference to education in the region.

“Education plays a vital role in supporting and growing the local economy and these awards are a great way of recognising that contribution.”

The award ceremony will take place on Friday 7th July at the Edgbaston Cricket Ground, Birmingham

For more information about the awards and how you can submit your nomination please visit www.education-awards.co.uk.