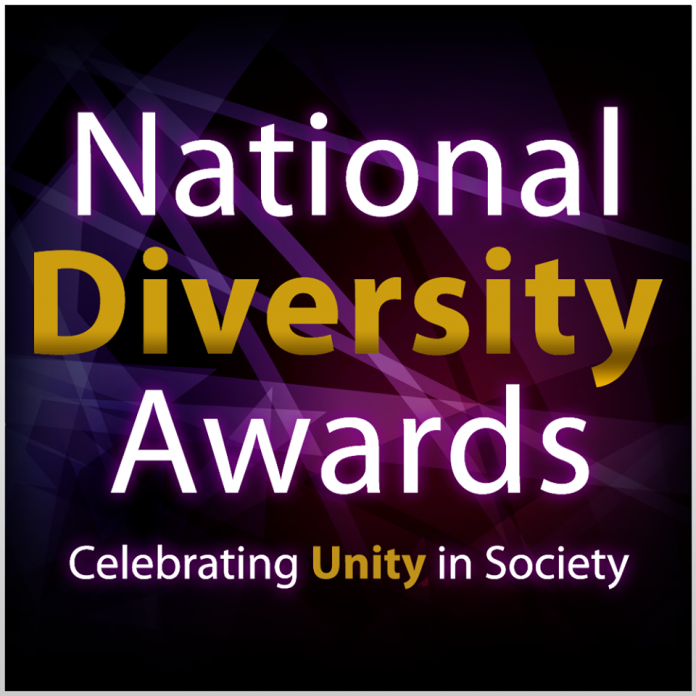 A humble thanks to all those who have supported The Asian Today for the upcoming National Diversity Awards.

The NDA is an esteemed black-tie ceremony that aims to recognise and reward both people and organisations who are actively promoting and contributing to diversity in all areas of life. This includes the inclusion of all peoples, regardless of their race, religion, gender, gender identity, sexual orientation, age, disability or cultural background.

The idea for the NDA first came about when The Diversity Group identified a need for positive role models in communities throughout the UK. The NDA has been moving from city to city each year in a bid to spread its message around England.

Last year, Birmingham based Sajid Rashid BEM won the 2016 Positive Role Model Award for Age for his work with the Uxbridge Community Centre.

The Asian Today has been put forward for the Community Organisation award in the Multi-Strand category. It is especially gratifying that we would even be nominated given that The Asian Today was created specifically to help inform the local community of all the great, positive news stories which are often overlooked.

Be sure to VOTE for us as well by clicking the following link: