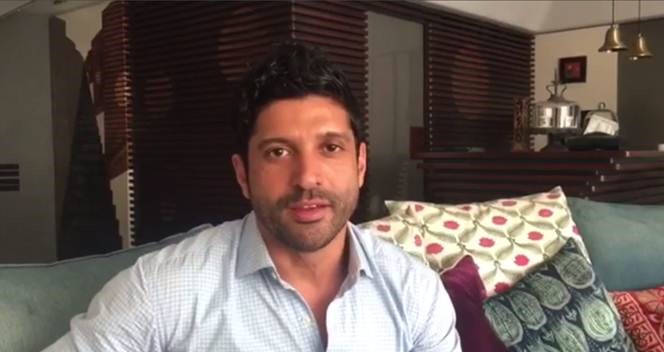 London School of Economics and Political Science (LSE), is hosting twofold forums as part of the prestigious annual ‘LSE India Forum 2017’ (LIF), a leading forum in the UK involving keynote speeches and panel discussions on major economic, political and cultural issues facing contemporary India. LIF serves as a platform for students and young professionals alike to engage with some of India’s leading industrialists, politicians, economists and popular culture icons.

The first forum took place on 4th March 2017 with an in-conversation with interaction between Anupama Chopra and Karan Johar, on the topic of Bollywood and its Soft Power.  The second forum will take place on 11th March 2017 with eminent business, political and Bollywood personalities sharing their perspectives on the theme: ‘India – A Superpower In The Making?’

The conference will close with the Entertainment Panel led by acclaimed film director, prouder and director Farhan Akhtar alongside author, journalist and film writer Naman Ramachandran on the topics of ‘Bollywood and its Omnipotence’ – ‘Indian film stars going beyond the realms of Bollywood’, ‘Influence of Bollywood’s soft power on Indian viewers, and ‘Censorship and freedom of artistic expression: A balancing act’.

Farhan Akhtar, is an Indian film Director, Screenwriter, Actor, Lyricist, Playback Singer, Producer and Television Host. After establishing a production company named Excel Entertainment along with Ritesh Sidhwani, Farhan made his directorial debut with Dil Chahta Hai in 2001 and received critical acclaim for portraying modern youth. The film also won a National award. He started his acting career with Rock On!! in 2008, for which he won a second National Award for Best Feature Film in Hindi as producer, and indulged in further experimentation before he acted in, produced and wrote the dialogues for the critical and commercial success Zindagi Na Milegi Dobara in 2011, which won him two Filmfare Awards, including Best Supporting Actor. In the same year, he directed a sequel to Don titled Don 2 in 2011, which remains as his highest-grossing film till date. He achieved further success by portraying Milkha Singh in the 2013 film Bhaag Milkha Bhaag, earning him the Filmfare Award for Best Actor. In 2016, Akhtar received praise for starring in the crime thriller Wazir and the comedy drama Dil Dhadakne Do.

The forum will be structured into five thought-provoking panels and topics will include:

Farhan Akhtar will be speaking at the Old Theatre at LSE on Saturday 11th March at 5pm – 6.15pm.