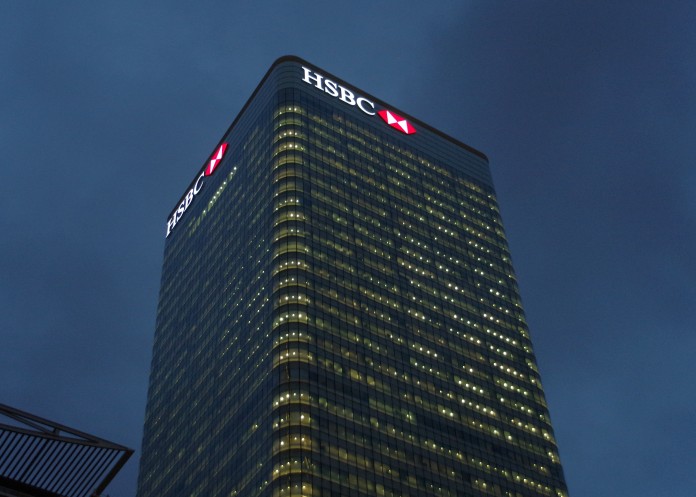 A new head office for HSBC will soon be opening up in Birmingham. Spiking a lot of interest, existing staff from around the world are now considering the move following HSBC’s relocation from the countries capital.

Chief Executive of HSBC Bank, Antonio Simoes, has exclaimed how there has already been a lot of interest in jobs, with the most attention coming from staff working in Dubai and Hong Kong.

HSBC had announced in 2015 that it had decided to choose Birmingham’s Arena Central development, on Broad Street, to be the location of it new retail banking arm, which has now been names as HSBC UK.

This is going to be separate from the investment operations, due to the new laws that were passed in 2013, in the wake of the recession, which stated that certain banks should separate their retail and investments operations by Jan 1st 2019.

As a result of this, 350 members of staff have moved or committed to moving to Birmingham for their jobs. Birmingham will be the home to 3500 staff members working at HSBC, with 1000 of the head office roles having been based in Canary Wharf formerly.

In total HSBC employs 45,000 people across the UK.

Mr Simoes has stated, ‘More than 1,300 people within HSBC have said they are interested in roles in Birmingham, from our offices in the UK but also from people working globally. The reality is not all of these people will get jobs but it also doesn’t mean we will fill all of these roles with internal candidates.

I am encouraged by the momentum we have on building our broader team in Birmingham.’

He has also commented that HSBC’s opinion on Birmingham has not faltered despite its vote to leave the European Union and has said that HSBC will continue to support and commit to the city, adding, ‘There’s been no affect from the outcome of the referendum. Our customers continue to trade as normal and my job as a chief executive is to support them. Our commitment to Birmingham as a bank has not changed after the Brexit vote.’