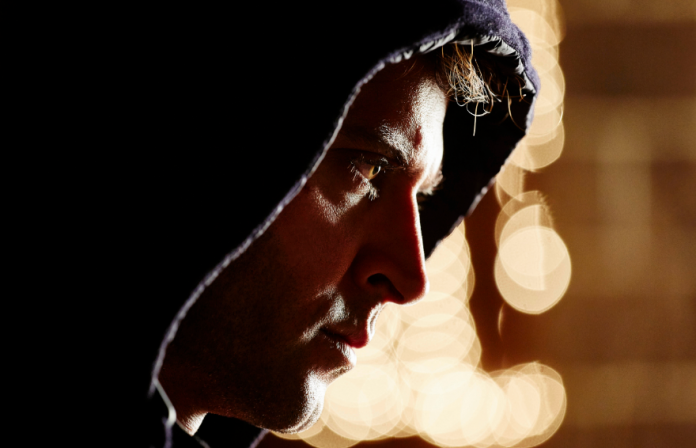 It’s well known that the business of cinema requires an actor to look his best on screen. And when you have been rated as one of the best looking guys in the world, it’s a given that you would make sure you look like a million bucks on screen as well. But Hrithik Roshan is an actor who’s known to break the mold.

Sanjay Gupta, director of Kaabil shared, “The transformation is not dramatic but extremely significant. Here is an actor subtly but totally surrendering to the part that he is supposed to play. He is supposed to be a regular guy who happens to be visually impaired. More importantly he is completely captivated by the inner beauty of his love interest played by Yami Gautam.”

“What is impressive is the way Hrithik transforms and becomes a guy next door. There is nothing of the physical attractiveness that he is known for,” the director further added.

To achieve a certain look for the film, Hrithik made alterations in his diet. A source reveals, “Hrithik went all out to ensure that his character could look real and hence put on weight to look a little chubby. His physical transformation was very important to play the part of Rohan. Apart from the physical part his styling as an everyday regular guy also helped in an honest portrayal of the character.”