Home Desixpress Birmingham student has the X Factor in Indonesia 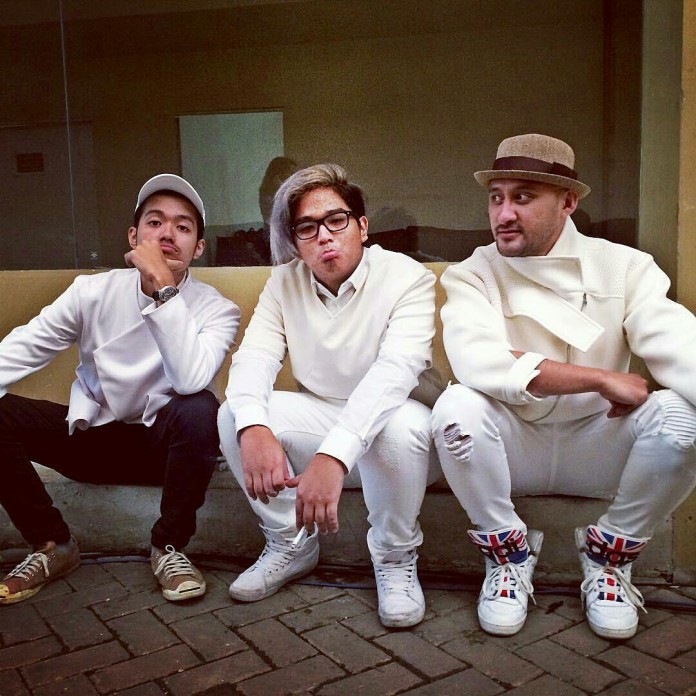 An Indonesian student at Birmingham City University has wowed audiences in his native country, after coming second in an X Factor-style TV talent contest.

Gerald Prayogo was studying International Business as part of the Birmingham institution’s International Summer School earlier this year, but had to leave early in order to fly to Jakarta and appear on The Remix.

The Remix sees teams consisting of electronic dance music (EDM) producers paired with already-popular singers to compete live for the top spot through a series of public votes over 11 weeks. The show has been popular in several countries across Asia, with Indonesia’s version the most successful.

20 year-old Gerald from Jakarta competed with his friend Ken Raka under their stage name KMKZ and were joined by Aqi Singgih – who fronts successful Indonesia band Alexa – and together they were known as SHOUT!

Gerald said that his time at Birmingham City University helped him prepare for the competition:

“From the lectures, I learned the key factors of good entrepreneurship. I learned how to  negotiate in business, how to do business ethically, and how to properly analyse the market. During class activities, I also learned how to come up with solutions quickly and present it, and I was also able to discuss business-related topics with people from all over the world.” 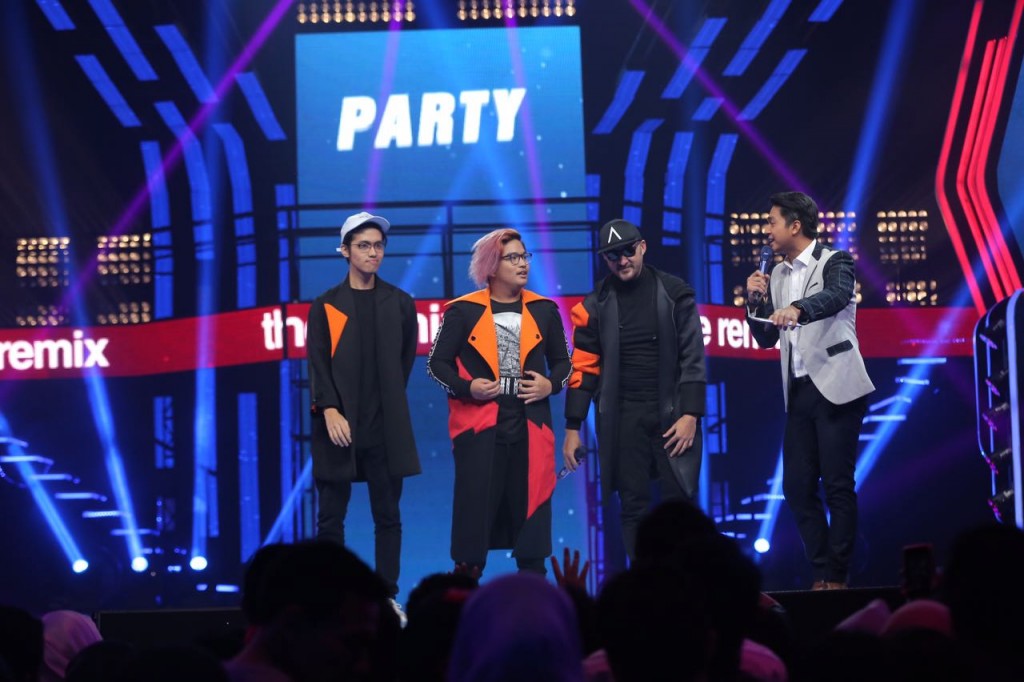 Similar to The X Factor, the acts were judged by four industry insiders, and the show aired on Saturday evenings, with an elimination show the following day. All acts were tasked with remixing or rearranging one song per week during the first four weeks, followed by two songs per week for the remainder of the show’s run.

“As the competition intensified, it took a lot of our energy because unlike any other musical talent shows, we had to direct our own music, vocals and visuals. The workload was so much that I had to force two weeks’ worth of producing into just three days – sometimes even two!

“However, it was all worth it. We managed to constantly impress both the judges and the viewers. Many of our tracks became the viewers’ favourite as well – one of which became so popular that it received 60 per cent of the total votes for that week, even though there were still five groups left.”

The grand final on Saturday 8 October saw SHOUT! come second to Electroma, who achieved 66 per cent of the Indonesian public’s votes. 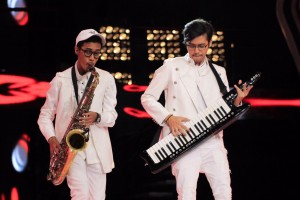 Gerald said he has no regrets about appearing on the show:

“I was given the opportunity to meet many prominent producers and DJs throughout the show, giving me promising work deals here and there. The Remix was definitely a once-in-a-lifetime opportunity and a big stepping stone for me to showcase my potential in the music industry.”

Gerald studied at Birmingham City University as part of its International Summer School. The School offers learners aged 18 and above from outside the UK an opportunity to spend three weeks sampling British university life, as well as giving them the chance to enhance their academic skills, improve their English and visit some of the country’s historic cities and towns.

“I want to thank the University for being very cooperative and letting me leave slightly early for The Remix. I really hope I get the opportunity to go back to Birmingham and visit Birmingham City University in the future.”

Gerald now plans to balance his musical career alongside his studies, as he seeks to finish his degree in Accountancy at Universitas Gadjah Mada in Yogyakarta, Indonesia.