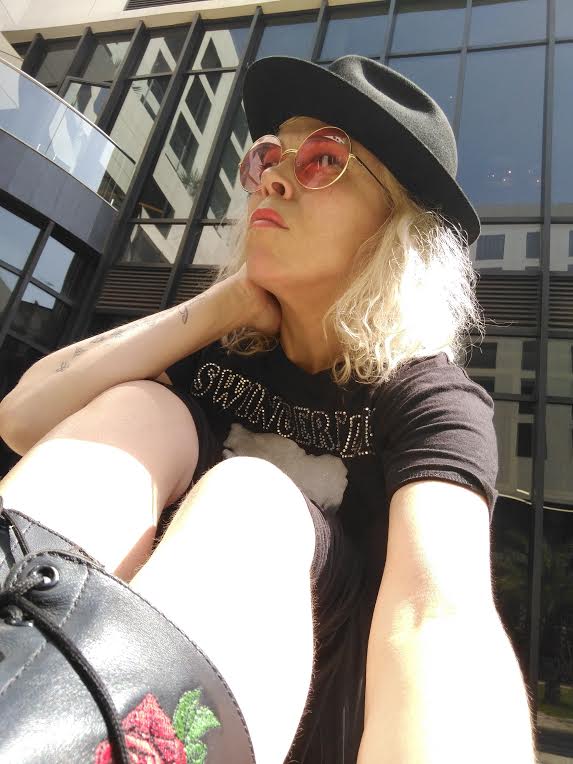 A female drag queen claims she escaped from armed police in India after the organisers of a women’s conference called her show “indecent”.

40-year old, Andrea Smith of Stourbridge, performed at the Women’s Economic Forum in New Delhi aiding them to spread the message about domestic violence. She was dressed as her alter ego, Swingerella.

She performed two different acts, the first one, “Finding Your Voice Through Art” causing a huge stir amongst the organisers.

The first performance opened with Andrea dressed in a pair of knickers and nipple covers. On the following night, the organisers alerted her that the military police were searching for her and that she would be imprisoned. She immediately fled back to the UK.

When reporting her story, she said: “I was invited to speak at the forum and organisers knew what sort of show I performed as they had seen the videos on Youtube. I carried out my act, and at the time nothing was said.”

“But on Friday, when I asked the organiser why my performance had not been put on Youtube, he tore into me.”

“He told me that I was indecent. He made me feel ashamed. My show IS outrageous, but they had all the links to it from YouTube and would have known what to expect.”

Andrea suffers from Post Traumatic Stress Disorder after being involved in an abusive relationship. These experiences have shaped her and lead her to performing across the UK. She has even been on stage at the Edinburgh Festival.

This latest occurrence in India has left her petrified. She said: “I was threatened with jail and hunted down by the police. It was really scary.”

The 40-year-old succeeded in getting to the airport and catching a plane back to the UK after paying £800 for a plane ticket.

“I think my performance was a bit of a culture shock to them,’’ she said. “But it is about domestic abuse.”

No one from the Women’s Economic Forum in New Delhi has commented on this event.