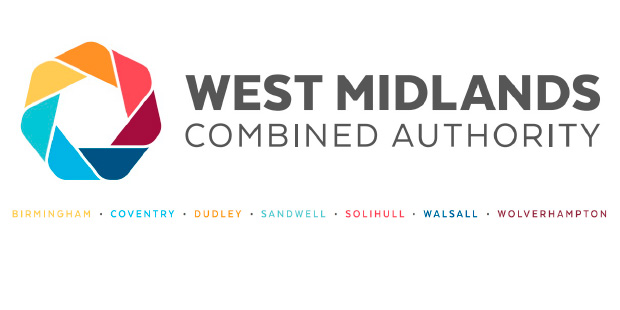 There were five key questions relating to the proposed Combined Authority’s role and functions and, specifically, about the Scheme document that was submitted to government three months ago.

The survey ran on the WMCA’s website for three weeks (18 January to 08 February) and the results have now been fed back to government.

Overall, the majority of Dudley borough respondents were in favour of what the incoming WMCA is trying to achieve. Between 58% and 71% of people agreed or strongly agreed that:

An overwhelming 88% of Dudley borough respondents agreed or strongly agreed that the WMCA should not become a ‘super council’ and that a Combined Authority for the region should not have an adverse effect on the identities and interests of local communities.

The support for the emerging WMCA was particularly strong amongst Dudley borough businesses with between 67% and 100% of respondents agreeing or strongly agreeing with all five questions in the survey.

Set against the overall support across residents, businesses, elected members and council employees, there were also those who expressed their concerns about the proposed Combined Authority.  Between 5% and 22% of people disagreed or strongly disagreed with the four questions relating to the WMCA’s role and functions.  The concerns expressed in the free text section of the survey included the role and powers of a directly elected Mayor, whether there would be cross party unity between participating authorities and the ongoing identity of the WMCA.

“In Dudley we are a community council and that means the views and opinions of people across Dudley borough are at the heart of everything we do.

“This West Midlands Combined Authority consultation has been an incredibly useful opportunity for local people to tell us what they think and it has shown that there is certainly an appetite to discuss plans to become a Combined Authority.  It’s important that Dudley borough people have a voice and express their views.

Dudley Borough’s response will join with responses from across the West Midlands to form a picture for the whole of the region.  Time will now be taken to analyse what people have said and how we can best respond to it.

“Initial results have now been submitted to government who will consider what people have said and who will ultimately decide whether it is in the region’s best interests to form a Combined Authority for the West Midlands.”