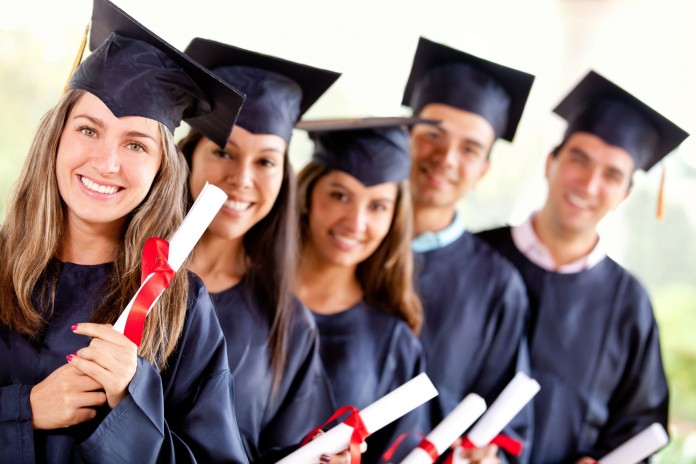 In the past couple of years, graduates have been streaming into good jobs at a healthy pace, a welcome change from the bleak prospects that graduates faced during the recession. Recent starting salaries are quoted as being in the order of £28K (according to the Association of Graduate Recruiters, which surveys the top 100 graduate recruiters)—not to be sniffed at. Yet, behind this rosy statistic lies a picture of stark inequality.

Firstly, ethnic minority graduates in general are less likely to be in full-time employment than white graduates six months after graduating. The Institute for Social and Economic Research at the University of Essex for the Observer found that British ethnic minority graduates are between 5% and 15% less likely to be employed than their white British class-fellows. Pakistani and Bangladeshi graduates were particularly disadvantaged. According to ‘Race into Work’ (Business in the Community) Bangladeshi students were also more likely to end up in lower-paid and part-time work, which makes progress up the career ladder difficult.

Thirdly, if you live in a disadvantaged area after your degree things are particularly bleak. The Resolution Foundation found that the employment gap between the best and worst performing regions of the UK was 11%, but for black, Asian and minority-ethnic (BAME) people the figure was 26%.

If ethnic minority graduates can’t access first jobs that meet their level of ability or if they are limited to part-time, insecure and poorly-paid roles, this has a profound impact upon their lifetime earning potential. Infact, students who can’t find a job on graduation end up having lifetime incomes 20-25% less than graduates who are immediately employed. Ending up performing tasks under your ability is also very frustrating and soul-destroying, as any bright person will tell you.

The reasons behind the disparities are beyond the scope of this article and ultimately depend on recruitment bias unconscious and conscious being tackled at all levels. However, it is interesting that, in the past, the rationale for black and ethnic minority people to end up in less-good jobs included our ‘lack of qualifications’ compared to white peers. This is now not only untrue but, as I’ve shown, actually the converse of current reality. 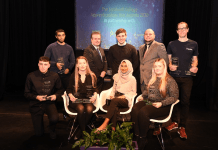 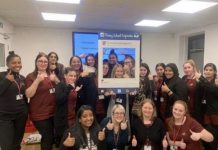 An ‘Outstanding’ start to 2020 for Priory School 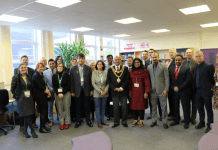 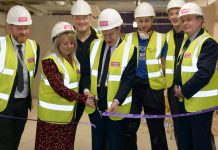