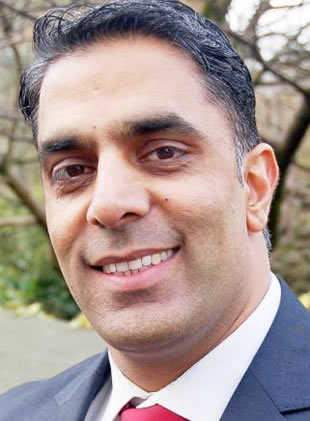 A Labour election candidate member has been released by police after all he was cleared on all allegations of electoral fraud.
Quesir Mahmood had been held by police for seven hours before a police investigation concluded that no criminal offences have been committed. The thirty-eight-year-old is currently contesting the Wensley Fold ward in Blackburn.
A 48 year-old man from Blackburn who was also arrested on suspicion of electoral fraud has also been released.